Skip to content
Home News Poco X3 Confirmed to Launch on September 7; Here’s Everything We Know So Far 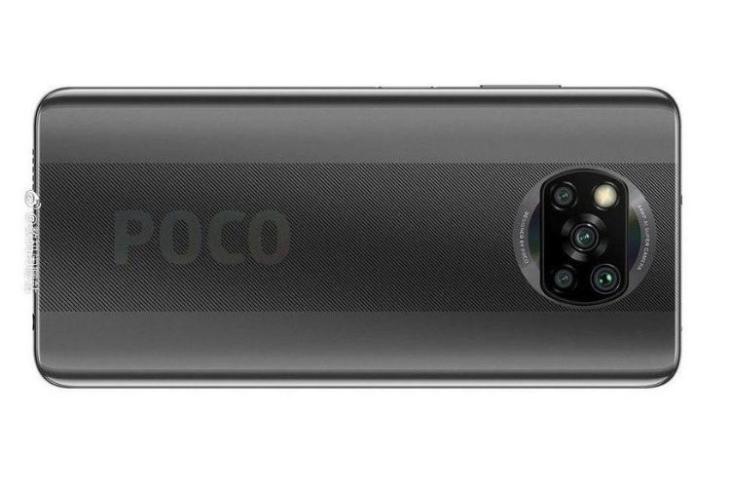 Poco had been teasing some of the features of its upcoming mid-range smartphone, the Poco X3, on social media over the past week or so. The company has today gone ahead and confirmed that the Poco X3 will be launched on 7th September via a virtual online event. It will arrive as a successor to the Poco X2, which made its India debut earlier this year.

The launch date was revealed by the official @PocoGlobal Twitter account earlier last night. The tweet, attached below, refers to the upcoming device as the Poco X3 NFC. It’s unsure why the company is emphasizing the fact that its upcoming mid-ranger will support NFC for payments on tap and metro rides, even though it’s a pretty common feature in phones these days.

Well, considering our #POCOLeaksKing @anguskhng has leaked everything already. We decided to make it all official!

Neither does the teaser image reveal anything about the Poco X3 nor has the company set up a microsite to tease key features of the smartphone. Still, Poco’s Global Product Marketing Manager, Angus Kai Ho Ng has already shared some important bits of info about the device.

We already know that Poco X3 will feature a center punch-hole cutout on the front, a 120Hz LCD panel (as per rumors and the same as its predecessor), a side-mounted fingerprint sensor (doubles as a power button), and a quad-camera array on the rear. The company has confirmed that you will find a 64MP primary sensor on the rear in a recent post on Twitter.

First to the throne! 👑

The #POCOX3 NFC will be the very first phone to equip this latest chipset.

I have been testing this mobile platform for the last few weeks and its very smooth. 🏎

A couple of hours ago, Angus confirmed that Poco X3 will be the world’s first phone to be powered by the new Snapdragon 732G chipset from Qualcomm. It’s a successor to the Snapdragon 730G chipset found aboard its predecessor. You will also have up to 8GB of RAM and 256GB of built-in storage.

The smartphone has now also shown up on Geekbench, giving us a brief idea about the performance of this chipset. You can see the Poco X3’s Geekbench score attached down below: 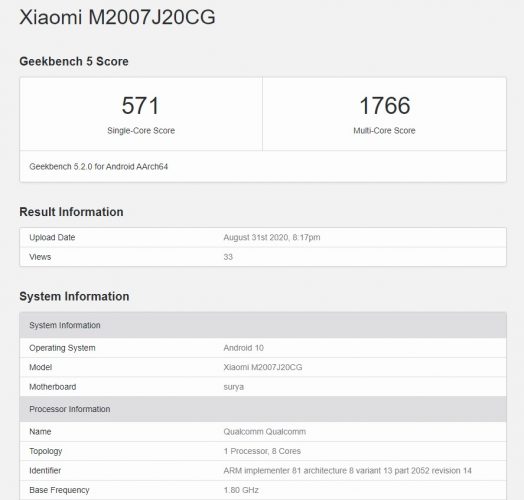 Poco X3 is also confirmed to arrive with 33W fast-charging support – the same as the Poco M2 Pro in India. It will enable the smartphone to be fully charged in around 65 minutes, as per the teasers. The rumor mill suggests that the smartphone will come equipped with a massive 5,160mAh battery.

The Chinese giant will officially take the wraps off the Poco X3 next week, offering us a first look at a new design (not a rebrand) and possibly, the best value-for-money mid-range phone. There is currently no information on when the Poco X3 will make its way to India.