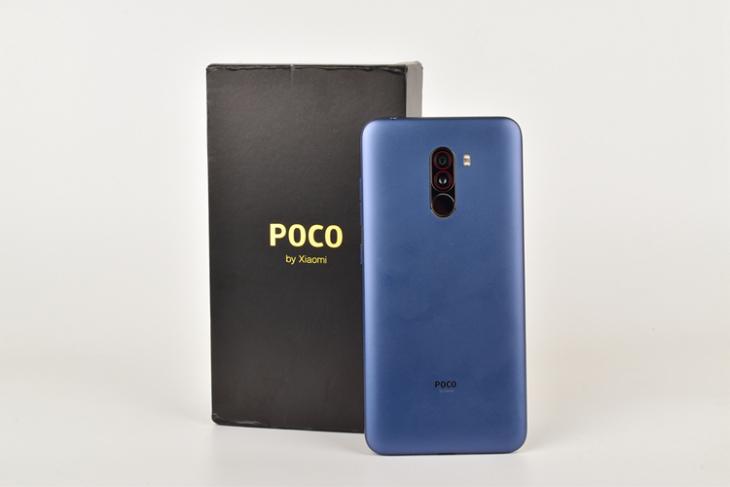 Xiaomi rebranded the Redmi K30 to Poco X2 for the Indian market, and now it looks like the Redmi K30 Pro might be rebranded to the Poco F2 (Pro) in the country. While speculations to that effect have been doing the rounds for some time, it has now almost been confirmed by the updated list of supported devices on Google Play, which seems to suggest that the K30 Pro and the Poco F2 (Pro) are the same device with the exact same codename – “Imi”.

The listing is believed to have been first spotted by XDA-Developers, and if true, would be a direct contradiction to what Poco General Manager, C Manmohan, said earlier about the second-generation Poco flagship. In a Zoom meeting with fans and journalists late last month, Manmohan had claimed that the Poco F2 won’t be a rebranded Redmi K30 Pro. He also said that the device will be priced higher than the Rs. 20,000 level that many had been hoping for.

Do note that this is not the first time we’ve seen evidence to suggest that Xiaomi is planning to rebrand the Redmi K30 Pro as the Poco F2 (Pro) in India. The first such reports surfaced last month when an APK teardown of the MIUI Camera app found references to “imiin”, which is believed to be the Indian version of the Redmi K30 Pro. Interestingly, the ‘imiin’ is also expected to display the watermark ‘Shot on Poco Phone’, which suggests that the Redmi K30 Pro will be launched under the Poco brand in India, possibly as the Poco F2 or F2 Pro.