Since its entry into India, Xiaomi has challenged the stereotypes when it comes to pricing of a specific set of hardware that makes up for a smartphone. It is this pricing that has helped Xiaomi reach the top of the sales leaderboard in India, even  dethroning firmly set brands like Samsung from their position of dominance.

And with the Poco F1, Xiaomi aims to do more damage to companies vying for a spot in the premium smartphone segment. The insane pricing, I’m sure, would have led brands to contemplate their growth strategies as well as re-evaluate ambitions. 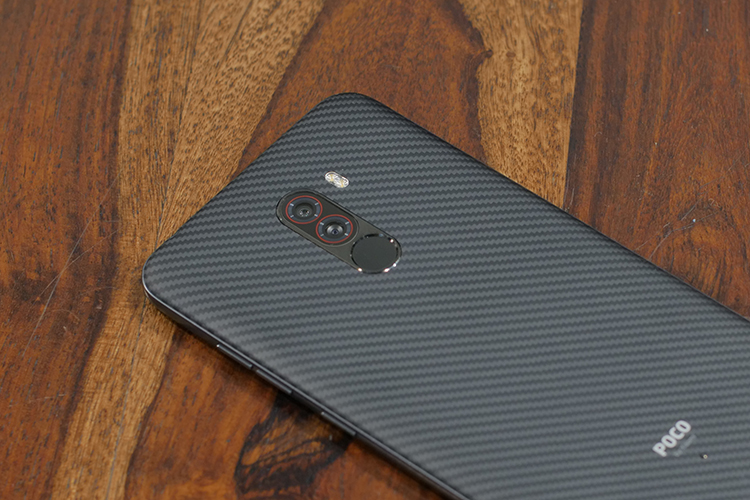 Xiaomi’s representatives have repeated time and again that they do not operate at a very high profit margin. Back in April, CEO Lei Jun had said that Xiaomi will operate at a profit of no more than 5% and will return the rest to its customers – and this holds good for the smartphone appointed with the responsibility of leading Xiaomi’s crusade into India’s flagship smartphone market.

In an interview with India Today, Xiaomi India’s MD Manu Kumar Jain said that while it would be easy for the company to sell smartphones at prices as high as Rs 50,000, it would not do so. He was quoted by India Today saying:

Yes, we can price a phone at Rs 50,000 just like other companies do. But we won’t be able to sell it because our board will not allow it. It’s not in our DNA to sell phones at outrageous profit margins. Recently, when Xiaomi went public we said that we will limit out profit margin to 5 percent. We are committed to this.

He also indicated the company would not increase prices unless there’s a hike in the cost of internal components. The company had recently announced a price hike on the Rs 1,000 on the Redmi Note 5 Pro as well as different changes in the pricing of the Mi LED TVs owing to the increase in import duty on internal components.

However, Xiaomi might still opt to sell a smartphone positioned to tackle the likes of Pixel flagships or Galaxy S and Note series phones, even in terms of pricing but that would only be when Xiaomi is putting expensive hardware that justifies the price.

This is not to say we will never have a Rs 50,000 phone in the market. If we make a phone that has some new and expensive technologies, it may come with higher price tag.

Besides the Poco F1, Xiaomi has some devices which pose direct competition to the likes of OnePlus, including the Mi 8 and Mi 8 Explorer Edition and Mi MIX 2S while the Mi MIX 3 was recently teased too. The company has been tipped to bring the Mi 8 series to India later this month, though details about that are still sketchy.

As for the Poco F1, it is undeniably a great smartphone with flagship-level hardware, but the software experience prevents it from offering the same experience that expensive smartphones offer. You can take a look at the list of known Poco F1 issues and bugs or watch our full review: