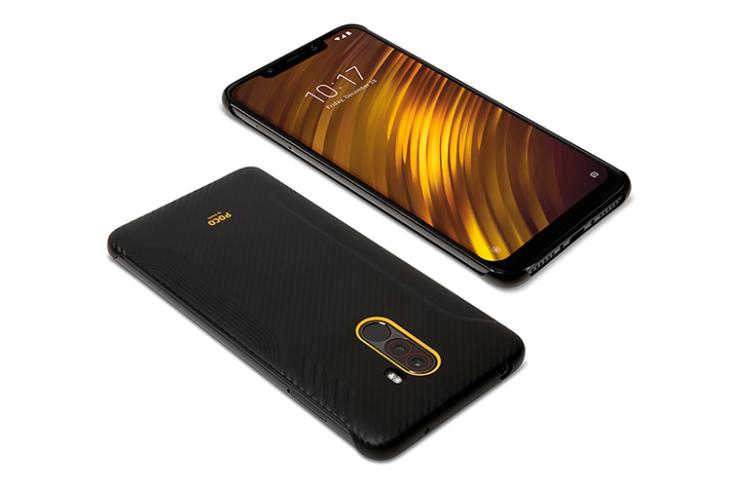 In spite of its solid build, Poco F1 has got some flak for the company’s choice of a plastic back. This decision, as per Poco’s global product head Jai Mani, was made in favor of reducing the manufacturing cost of the phone so that the company could focus on beefing it up with great specifications – which it has mastered.

But during the launch, Poco also announced that users will be able to buy a special “Armoured Edition” back cover for their Poco F1. The hard case has now been announced and it makes Poco’s discount offer on Diwali even more interesting.

BOOM!! The highly anticipated Armoured case is now available on https://t.co/hDmuMdZPvA for your #POCOF1 at INR 799 only.

When you thought that Diwali just does not get any more better. 😎

RT if you are planning to buy one. @IndiaPOCO pic.twitter.com/C2sENOqBMW

Just like we were promised at the time of the launch, the cover is priced at Rs 799 which might seem a bit pricey compared to the other options available online. But the fact that this case has been made by Xiaomi itself, you can be sure that it fits perfectly and should provide sufficient protection.

The hard case should also add a quotient of style to your Poco F1, with its slanting ridges and more grippy sides to help you hold the device better. While I haven’t used the case yet, it does not appear to be adding a lot of thickness or bulge. 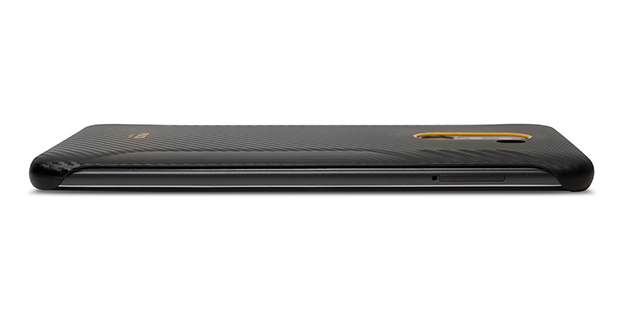 It is, however, noteworthy that the cover only protects the back and the corners of the Poco F1 and leaves the sides open, which are still exposed and vulnerable to dings or scratches. Further, it might best suit the black variants of the device and might look odd with other colors. So make your choice wisely.

You can also choose from five of the official skins which Xiaomi has announced for the Poco F1 or choose from among the cases and covers we’ve listed for it. Lastly, Xiaomi seems to have extended the Rs 2000 discount on Poco F1 until stocks last, so if you haven’t picked one up, there is still ample time to do so.