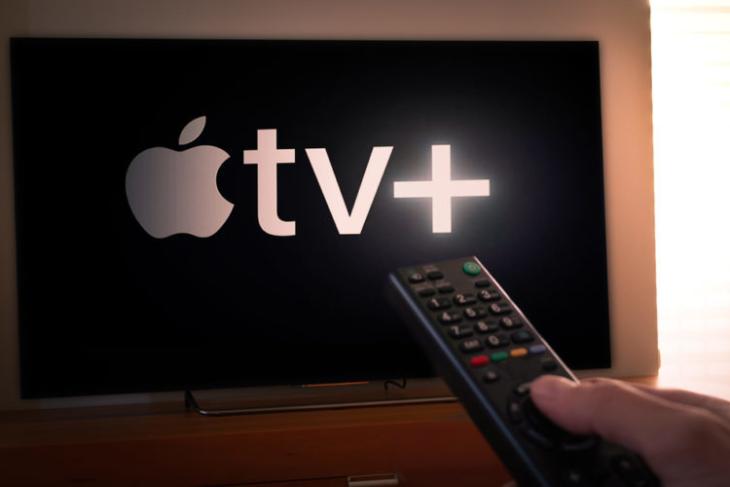 In a move that can have far-reaching consequences for both Apple and Google, Sony has now started rolling out the Apple TV app to a number of its smart TVs in the US, starting with the X900H series. The rollout marks the first time that the Apple TV app will be available on Android TV, but it will be limited to select Sony TV models from 2018 or later.

In a press release announcing the update, Sony said that the rollout will allow users to enjoy not only the Apple TV+ streaming service, but also Apple TV channels, such as SHOWTIME, CBS All Access, and Starz, all of which will be available ad-free and on-demand. Other attractions include new and popular movies, as well as personalized and curated recommendations through the Apple TV app.

In a press statement, Mike Fasulo, the President and COO at Sony Electronics, North America, said: “We take great pride in the superb picture and sound quality of our innovative TVs. Now with the Apple TV app, we are making great entertainment even more enjoyable, and easier for customers to access.”

It is worth noting that technically, this is not the first time that Apple TV is running on Android TV. As pointed out by The Verge, the app is already available on Amazon’s Fire OS, which is based on AOSP (Android Open Source Project). That said, this is the first time the software is available on full-fledged Android TV with all of Google’s apps and services, so it will be interesting to see if it will be a harbinger of things to come.

How to Change Subtitle and Audio Language in Apple TV+ App