Skip to content
Home News PlayStation 5 Accidentally Listed on Amazon; Could Be Priced as Low as €399 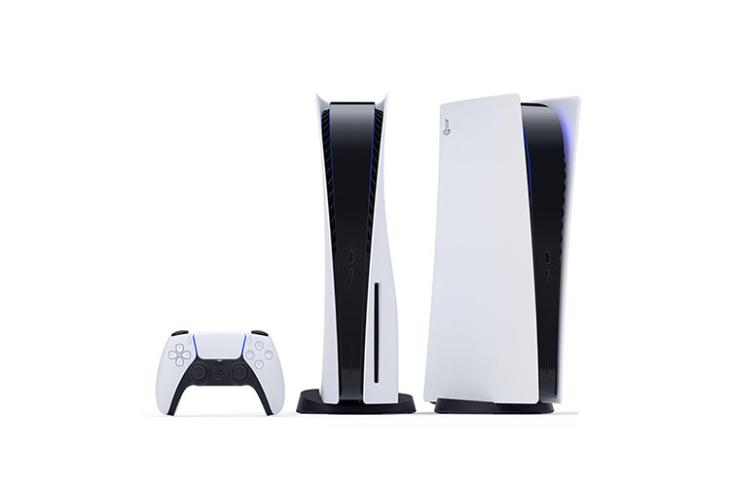 Sony recently unveiled the PlayStation 5’s design at its Future of Gaming event. At the event we also got to see some exciting new games coming to the PS 5. However, we still got no details about the price of the console. Well, now we kind of do.

Amazon France reportedly put up the listing of the PlayStation 5 by accident, giving away the pricing of the console. The listing, which was soon taken down, was spotted by Ben Geskin, who shared a screenshot on Twitter.

Geskin also got a look at the price for the Digital Edition of the PS 5. Apparently, the disc-free version of the PlayStation 5 will be priced at €399 (~₹33,000).

Since this information is based on a screenshot of an Amazon listing, it goes without saying that you should take it with a pinch of salt. We will know the price of the PlayStation 5 when Sony confirms it, so stay tuned. That said, the November 20 date mentioned in the listing does fall in line with Sony’s aim for a holiday release. Moreover, while we already know that the PS5 will come with a completely redesigned UI, hopefully, we will find out more about the PlayStation 5 really soon.