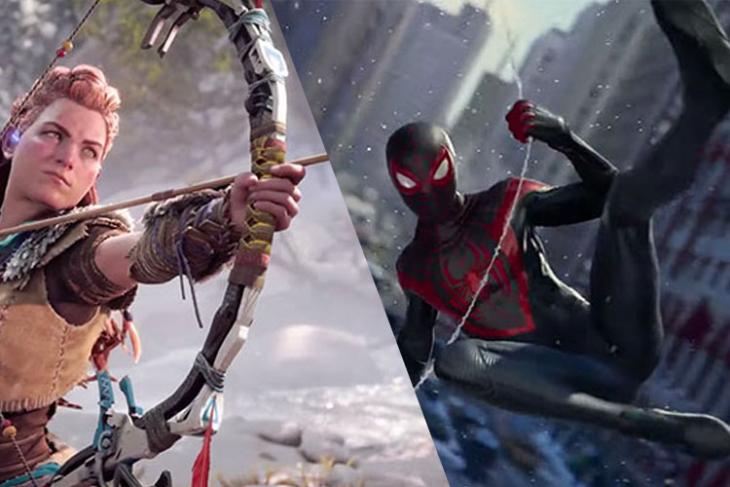 Sony just wrapped up its ‘The Future of Gaming Show’, and while the PlayStation design reveal stole the show for me, there were a lot of impressive games shown off as well. I mean impressive like Spider-Man, Horizon, Gran Turismo 7 impressive. Yeah, and all of these games look downright epic in the footage. Also, Sony took the right step of showing a lot more gameplay than Microsoft did for the Xbox. Anyway, here are the games coming to the PlayStation 5.

Shown off at the very end for obvious reasons, Horizon Forbidden West continues Aloy’s story from Horizon Zero Dawn. Fans of the game (including me) have been hoping to get a sequel soon and this is it! It looks spectacular by the way, and it pretty much single-handedly convinced me to get the PS5 when it launches in India. So yeah. There goes my review. 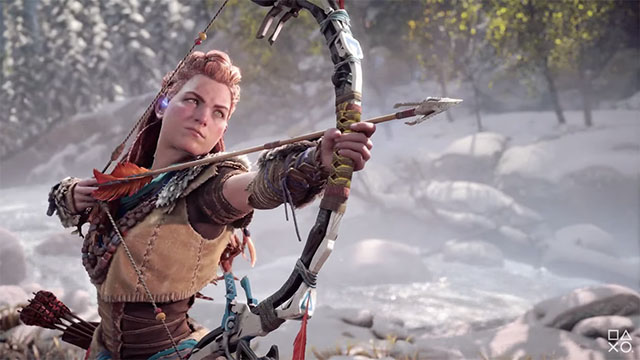 Insomniac games showed off the sequel to its pretty awesome Spider-Man game as well. This time around, we will get to web-sling around New York City thanks to Miles Morales donning the iconic suit. The gameplay, as expected, looks amazing. What’s even more exciting is that the game is coming out Holiday 2020, which means it’s probably one of the launch titles for the PlayStation 5! 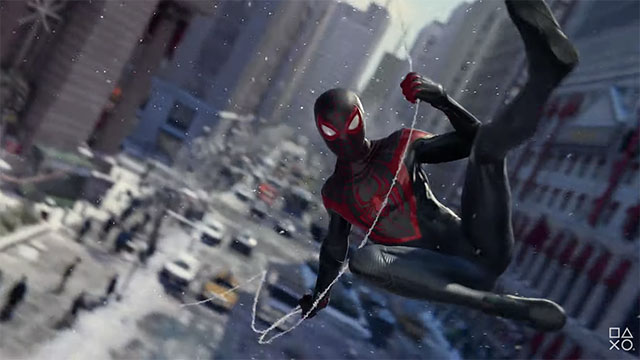 Alright, as hyped as I was about Horizon and Spider-Man, there’s no denying that Gran Turismo 7 was by far the most realistic looking game today. Everything about GT7 was impressive. The lighting, reflections, sounds and background music. Even the gear shifts felt real. Impressive. 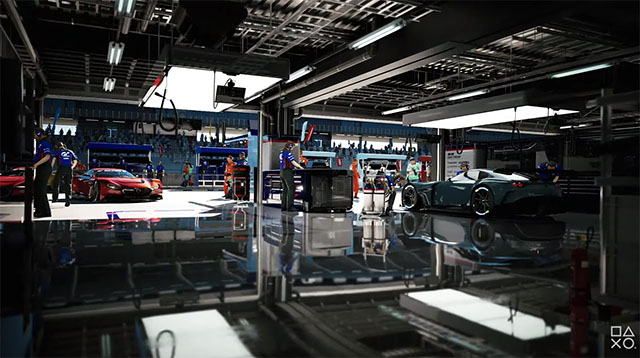 I have played Ratchet & Clank just enough to comprehend just how fun this new game is likely to be. Rift Apart brings all the action and fun dialogue of Ratchet & Clank and merges it with a whole new dimensional-rift concept. The gameplay sure looked fun, if a little chaotic. 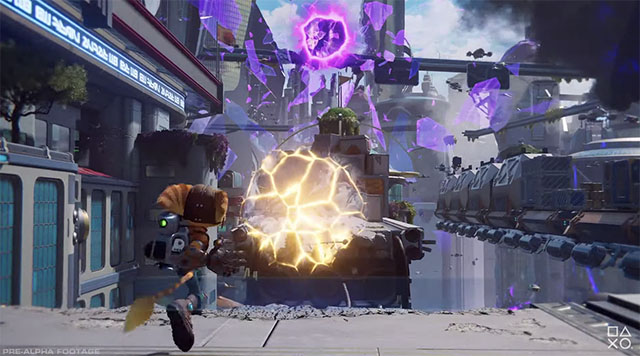 Speaking of chaotic, the footage for this game was so insane I could barely keep up with what was happening. Partly because it’s 3AM here, and partly because the sound track was so amazing it took my mind off of the game completely. The concept is basically around the lines of car-fights with some really impressive crash-effects. 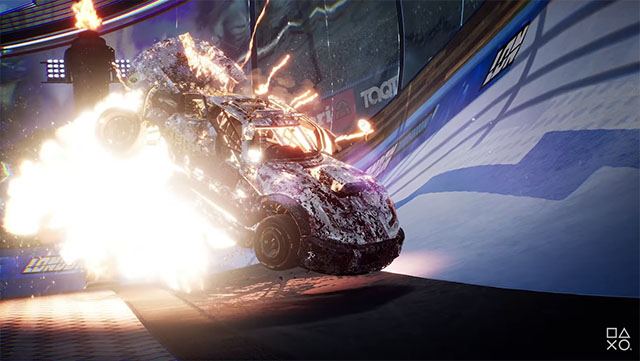 I didn’t really understand this game, but it looks like the cat is the main protagonist of the game? It’s set in a rather gloomy environment, with robots and all. Could be interesting, but it’s not my cup of tea. 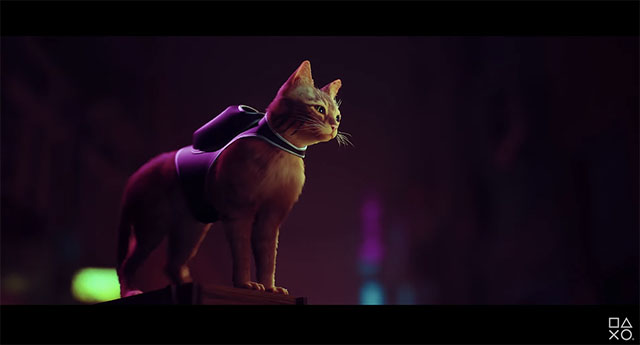 Oddworld Soulstorm was pitched as a game where even failure is devastatingly hilarious. I didn’t see that part in the gameplay, but it does look quite fun. One of the only platformer-like games that I have seen recently that make me want to play them. Oh also, this one also had some chaotic moments. 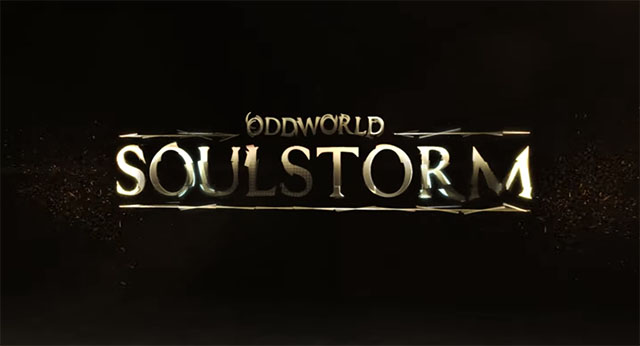 Also shown off was Hitman 3, and by the looks of it, this is going to be intense. I have played Hitman 2, but I didn’t really enjoy it much. Hitman 3, however, looks more intense than before so I might like this one. Who knows. The game will take you, Agent 47, to exotic places, including, at one point, atop the Burj Khalifa in Dubai. 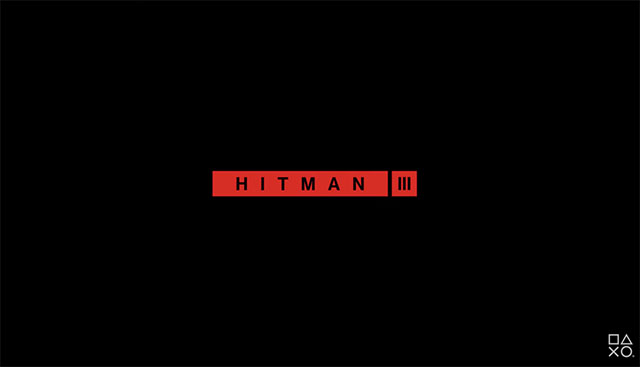 Basketball fans, you’ll love this. NBA 2K21 was shown off, and from the looks of it, you can expect impressive graphics and finer detail. The slam dunks and layups shown in the video looked amazing. So did the sounds. I don’t play NBA, but I might actually pick this one up. 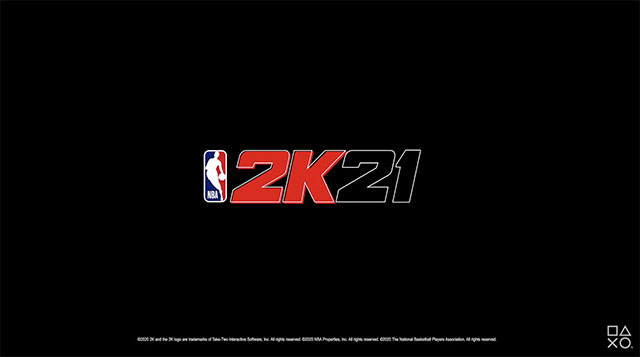 One of the games I had never heard of, Deathloop looks really interesting. In the game you are stuck in a time loop where everytime you die, your day restarts and you have to assassinate all the same people. There are plenty challenges, and apparently every day you learn something new to give you another chance when you try again. It has some nice graphics, impressive dialogue, and more. 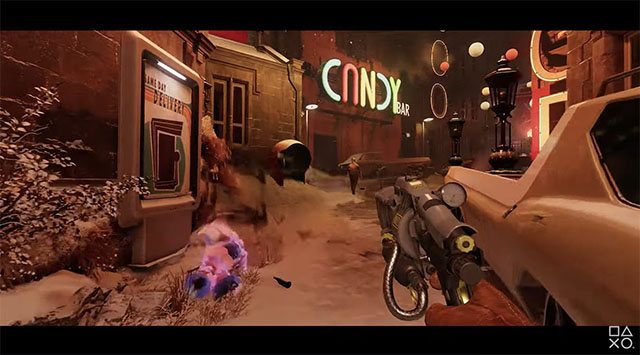 Resident Evil VIII also got screen time, and as one might expect, it is full of jump-scares, weird creatures that will kill you, and other horrors that I prefer not having to see on my TV. The game is coming in 2021, by the way, so if you’re a fan, you have some waiting to do. 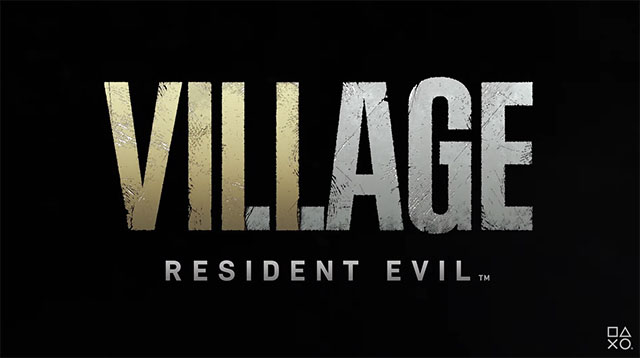 Another interesting game, Pragmata seems to be set in a holographic world which is breaking apart as a satellite smashes through it. Next, you find yourself on the moon, looking at the Earth, hoping for freedom. From what? I don’t know. What’s my bigger concern is the little girl you saved, who is on the moon without a space suit; and somehow, still alive. 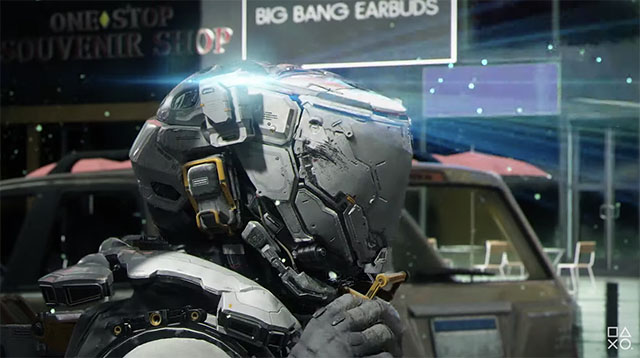 A Lot More Games are Coming to PlayStation 5

These were just the 12 of my favourite games shown off today. The PlayStation 5 will see a lot more games launching for it. Some of the other titles shown off today include Project Athenia, Sackboy, Demon’s Souls, Bugsnax, Little Devil Inside, Astro’s Playroom, Solar Ash, Godfall, and others. So which games are you most excited about? Let us know in the comments.