Skip to content
Home News Google Pixel 3’s Night Sight Mode Is Like Magic: Here’s How to Get It 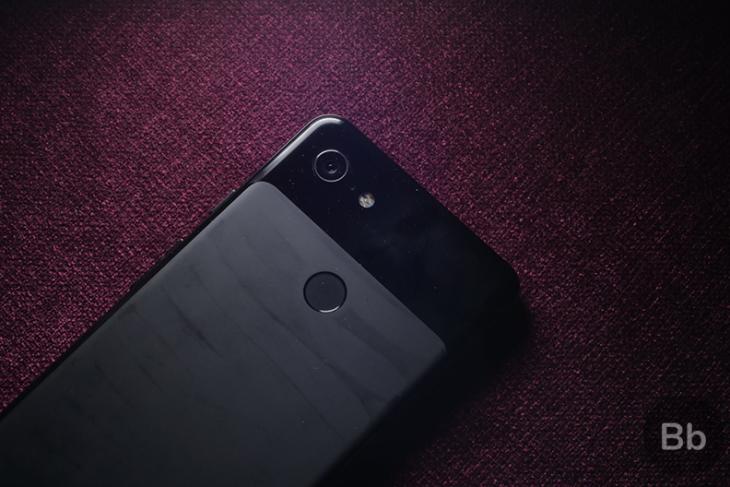 For most of us, the Pixel 3’s camera is perfect and while we may not find any flaw or need for improvement, Google insists there’s room for more. At the launch of the smartphone, Google threw “light” on a feature which would allow high-quality shots in night-time without flash or other external lighting. While we’re yet to get it officially, an unofficial mod is already here to show us what Google has cooked up.

Called Night Sight, the feature in the modded app lets you take pictures in low-light or night conditions with an extended exposure time, which is automatically decided based on the amount of light. The feature is expected to come later this year but thanks to a senior XDA member, we have a modified Google Camera app with Night Sight activated.

XDA veteran cstark27 discovered that the code for the Night Sight feature is already available in the official Camera app but it disabled by default. So, they enabled the option and created a new application which can be installed parallel to the original one. All of the other features are also available in this modified app but you won’t be able to install updates so we recommend that you don’t uninstall the primary app.

Here are some of the shots that we took with and without Night Sight:

As you can see, the difference is night and day – literally in some cases. The scene seems to have significantly more light with Night Sight mode activated. The feature also works equally well in selfies and you can see the difference in the images below.

The pictures clicked with Night Sight on Pixel 3 have visible noise but the degree to which the mode changes these images allows us to overlook these color distortion – and in most use-cases it won’t even matter since you will not be pixel-peeping on these on social media.

Moreover, we can expect the image quality to improve even better when Google releases the feature officially.

Here’s How to Get Night Sight for your Pixel, Pixel 2 and Pixel 3:

You can download the modded Google Camera app by cstark27 using this link (via XDA-Developers). This Camera mod will be installed as a separate app and not on top of the official camera app. With that said, you don’t need root access or any major modification to use it and it won’t harm the original camera in any way. In fact, photos clicked with the app sit right next to the photos clicked on the official app.

After you download the “CameraP3” app, open it from the launcher. It looks exactly like the official app (because it essentially is) and you can swipe to “More” and find the “Night” mode. Now, simply point the camera in the dark and enjoy brilliant and well-lit images. The app is compatible with Pixel 3, Pixel 2, and the original Pixel.

Meanwhile, you can try out Pixel 3 camera features on other Android Pie smartphones using this guide.