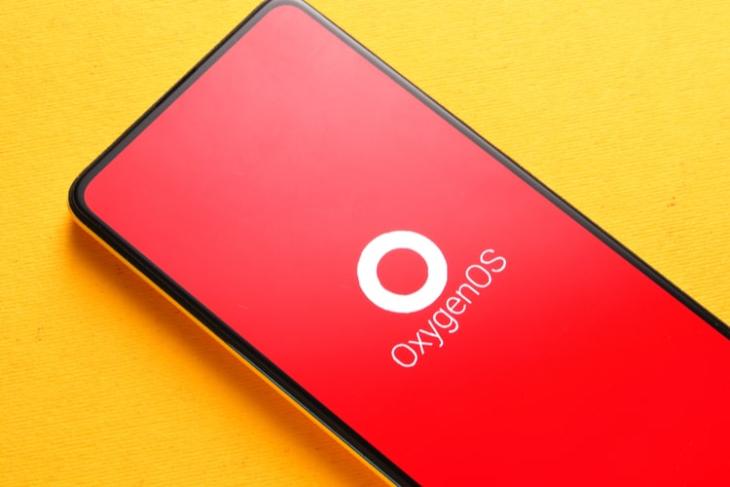 Here’s a quick recap! OnePlus collaborated with Oppo to merge OxygenOS and ColorOS. It replaced HydrogenOS in China with ColorOS. Then, the company delayed the ColorOS-OxygenOS “Unified OS” for the global markets after announcing its arrival with the OnePlus 10 Pro earlier last year. And now, out of the blue, OnePlus has announced OxygenOS 13. While this story sounds confusing, OnePlus has decided to provide a bit of clarity as it is has announced that it won’t introduce the Unified OS. Hence, OxygenOS is here to stay.

OxygenOS Is Not Going Anywhere!

This means that global OnePlus devices, including the OnePlus 10 Pro and other future ones, will run OxygenOS 13. The Chinese variants will run ColorOS.

OnePlus reveals that the reason behind this decision is their fans. It states, “This new course was taken in accordance with feedback from our Community – we understand users of OxygenOS and ColorOS want each operating system to remain separate from each other with their own distinct properties.”

So, all those who didn’t like the idea of the merger and were worried that OnePlus phones might end up losing their essence should rejoice! Personally, I like the idea of OxygenOS not being replaced. Although, it remains to be seen if some minor ColorOS elements we saw in the recent OnePlus phones will continue to stay! You can have a look at our video to know what we are talking about.

Other than confirming that OxygenOS will stay, OnePlus has also talked about the upcoming OxygenOS 13. It is revealed that the next-gen OS version will come with a familiar feel while ensuring “a fast and smooth experience, burdenless design, and ease of use.” It is also said to have a unique design, along with new customization features. More details on OxygenOS 13 will be out as we move ahead this year.

What do you think about this new decision? Are you happy that OnePlus is sticking with OxygenOS 13? Do let us know in the comments below!