Skip to content
Home News OnePlus-Oppo’s Unified OS to Be Announced in Second Half of 2022: Report 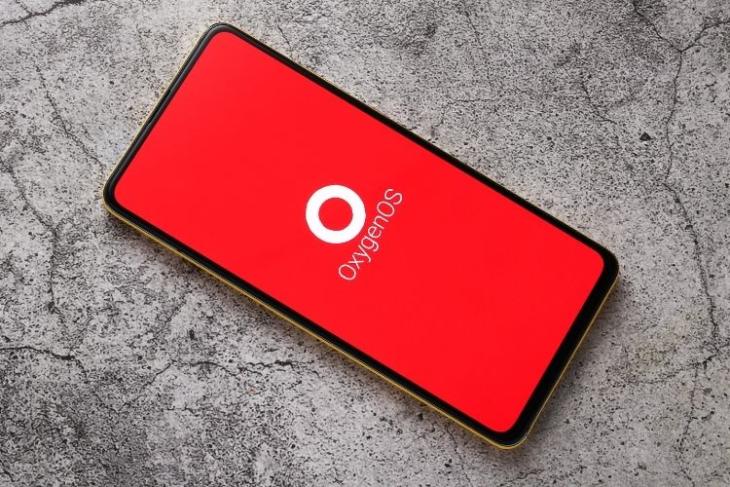 It is revealed (courtesy of leakster Yogesh Brar) that the unified OS will be introduced with a OnePlus flagship that will launch in the second half of 2022. However, as of now, there’s no word on which smartphone will that be; it could most likely be another OnePlus 10 smartphone, maybe, the standard model.

This OS is expected to be based on Google’s next-generation Android 13, which is expected to be announced at the company’s I/O event sometime in May this year. The tipster has also suggested that the OnePlus-Oppo OS is currently in its early stage of development. And hence, a late 2022 launch seems like a possibility.

Previous rumors have hinted at a new name for the unified OS. While a recent leak speculated it to be H2OOS, this is hard to turn into a reality.

For those who don’t know, the unified OS was announced last year and was expected to reach the OnePlus flagship device in early 2022. However, it was recently reported that the 2022 flagship, the OnePlus 10 Pro, will ship with OxygenOS 12 globally. As part of this merger, OnePlus also replaced HydrogenOS (which was China’s OxygenOS) with ColorOS but global markets are still awaiting the change.

It is worth pointing out that what we are hearing now is just a rumor, and we will have to wait for OnePlus to give a final word on this. We are expecting that to happen really soon. So, stay tuned for further updates. Also, do share your thoughts on unified OS’ delayed launch in the comments below!