Apple’s unsightly solution to house the front facing camera and sensors on its nearly bezel-less iPhone X has taken the Android smartphone ecosystem by storm and even though some manufacturers have come up with innovative solutions to tackle the same problem, the notch is now a staple on most Android smartphones. Having a notch on a smartphone does offer one of the simplest solutions to house the front facing camera and sensors but it comes with its own fair share of issues. The most problematic issue of all is that the notch interferes with some UI elements in full-screen apps and games, and those of you who play PUBG Mobile on your notched smartphone will know exactly what I’m talking about. In case you’re looking for a solution to your woes, here’s how to optimize PUBG Mobile for notched phones: 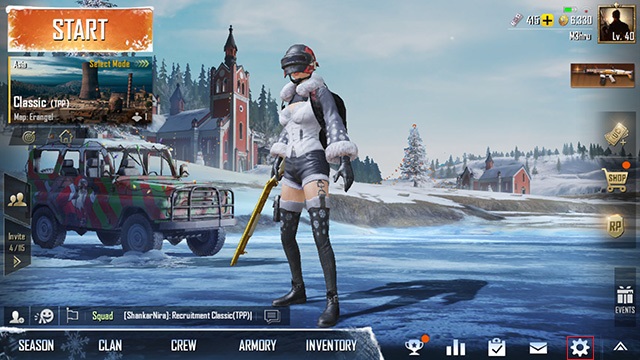 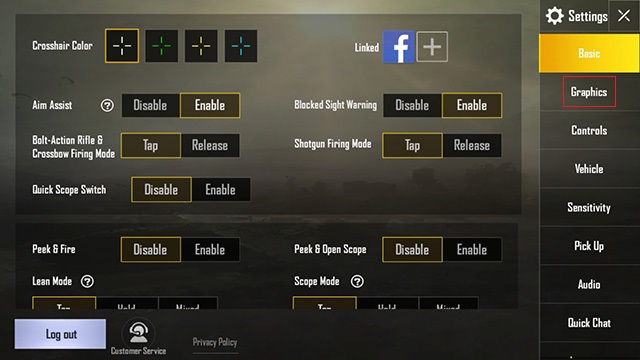 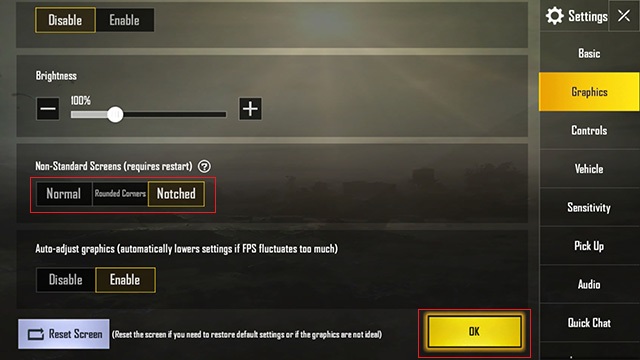 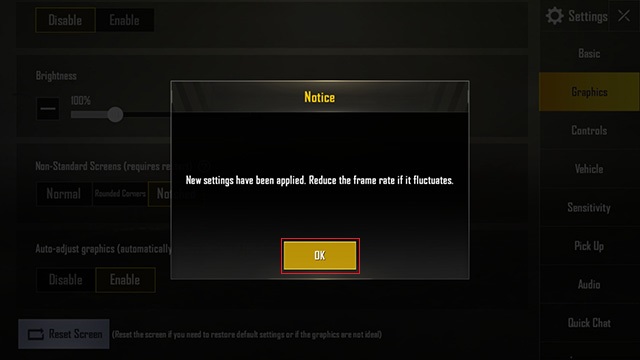 Well, that’s about it! You have successfully optimized PUBG Mobile for your notched display. You can now enjoy the game without worrying about the notch getting in the way. The ‘Rounded Corners’ setting has a similar effect and moves the UI elements slightly inward to prevent your display’s rounded corners from cutting into the UI elements. Once you’re all set, you can also check out our article on the best PUBG Mobile tips and tricks to get that chicken dinner.

SEE ALSO: How to Play PUBG Mobile on PC


Enjoy PUBG Mobile on Devices With a Notch

If you follow the aforementioned steps correctly, you should now be able to enjoy PUBG Mobile on your notched phone without worrying about the notch interfering with the game. The new setting is quite a handy addition to the game and considering the fact that almost all modern smartphones have a notch in one form or another, I’m sure many of you will be using the setting down the line. Did you know about this new setting already? How did turning on the optimization impact your gameplay? Let us know in the comments down below.