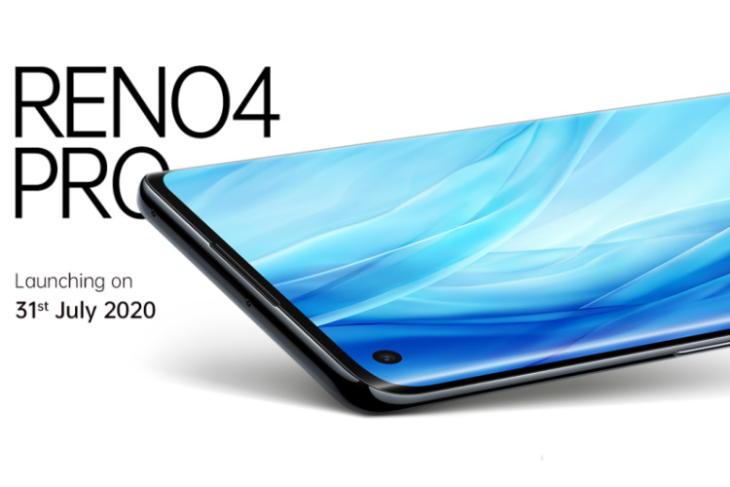 Oppo Reno4 Pro is finally launching in India next week. The rumor mill has actively been talking about this smartphone, suggesting it would launch in the third week of July earlier this month. The Chinese giant has today gone ahead and confirmed that the Oppo Reno4 Pro launches on 31st July in India.

The Reno4 Pro was first unveiled in China earlier last month. It comes with the 5G-enabled Snapdragon 765G chipset in tow. The company, however, appears to think that India does not need 5G-enabled phones just yet. Oppo Reno3 Pro was its ‘first phone with Snapdragon 765G’ but it arrived in India with the MediaTek Helio P95 SoC. The same will be the case with the Reno4 Pro if rumors are to be believed. 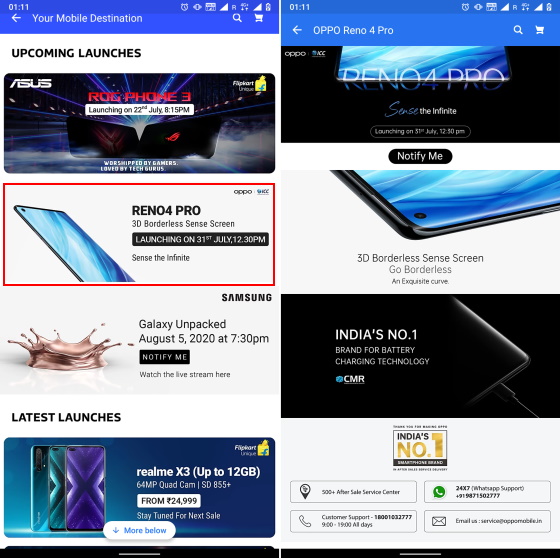 The Reno4 Pro India launch date was confirmed by the dedicated microsite over on Flipkart. It will, however, not be exclusive to just Flipkart and will also be available on Amazon India. Now, let’s take a quick look at the design and specs sheet of the Oppo Reno4 Pro (the global variant) in India.

Starting off, the Reno4 features a 6.5-inch Full-HD+ AMOLED display that’s curved at the edges and touts a 90Hz refresh rate. The panel supports 2400 x 1080 resolution, a 93.4% screen-to-body ratio, 180Hz touch response rate, and HDR10+ certification. You also find a punch-hole cutout, with a 32MP sensor, at the top left. The front here is the same as the Chinese variant.

The first major difference, as you can see in the image below (via lowyat.net), is the Qualcomm chipset powering this phone. The global variant of the Reno4 Pro will be powered by the Snapdragon 720G SoC instead of the Snapdragon 765G. This means it will be a 4G-compatible device and not support 5G out-of-the-box. Though the company hasn’t shared any info on this front, we believe this leak could be true. 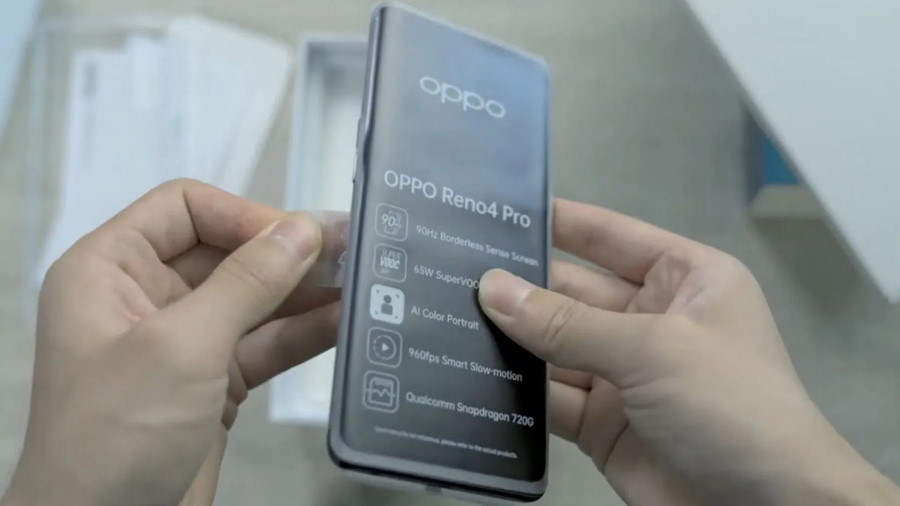 Also, the Oppo Reno4 Pro includes a 4,000mAh battery with 65W SuperVOOC fast-charging support. It can completely juice up the battery from 0% to 100% in under 30 minutes, claims the company. This will remain the same in the global variant but the same cannot be said for the rear panel design. 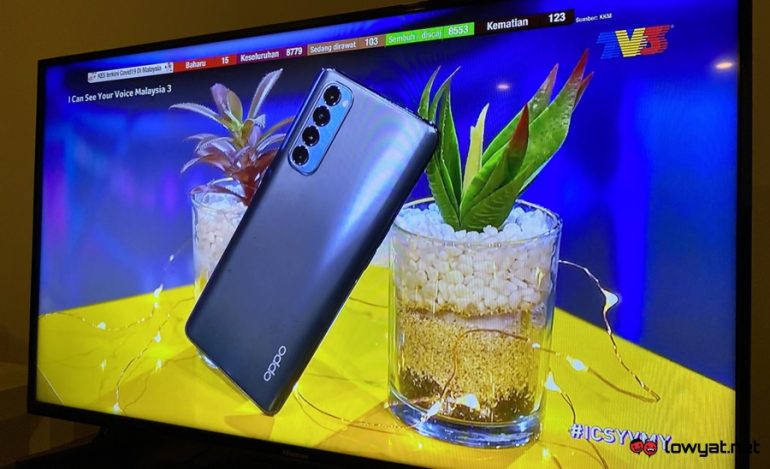 The Oppo Reno4 Pro (global variant) breaks cover on a Malaysian TV show. You can see that the device now has a larger quad-camera array in comparison to the Chinese variant. The matte finish rear panel seems to be the same though. Oppo Reno4 Pro is expected to pack a 48MP primary camera with OIS, 13MP telephoto camera with 5x hybrid zoom, 12MP ultra-wide camera, and possibly, a fourth macro camera.

Oppo Watch: Is It Launching in India? 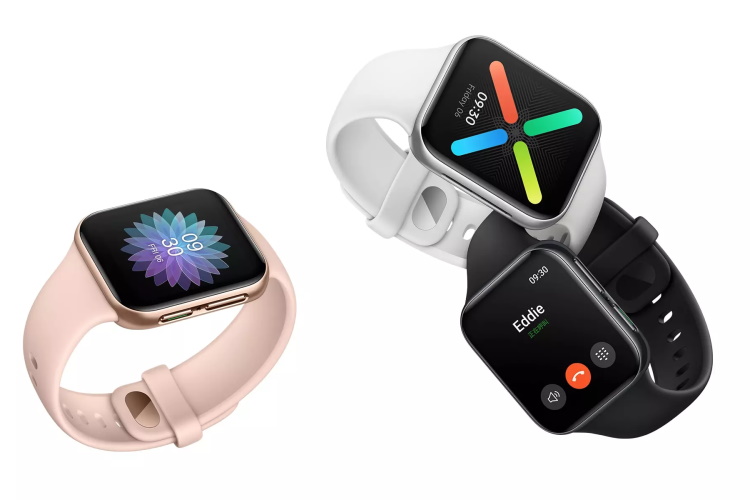 In a recent PriceBaba report, reliable tipster Ishan Agarwal suggested that the Oppo Watch will also make its India debut alongside the Reno4 Pro next week. It was unveiled back in March along with the Find X2 lineup. It resembles the Apple Watch, packs a 1.91-inch curved AMOLED display, is powered by the Snapdragon Wear 2500 chipset, and runs ColorOS Watch skin based on Android.

Oppo Watch also includes a 4-channel heart rate sensor for continuous tracking and VOOC charging to juice up 50% of the battery in merely 17 minutes. The report further suggests that Oppo will start accepting pre-orders for the Reno4 Pro at the end of this month. The sales will kick-off on 5th August, as per the report.