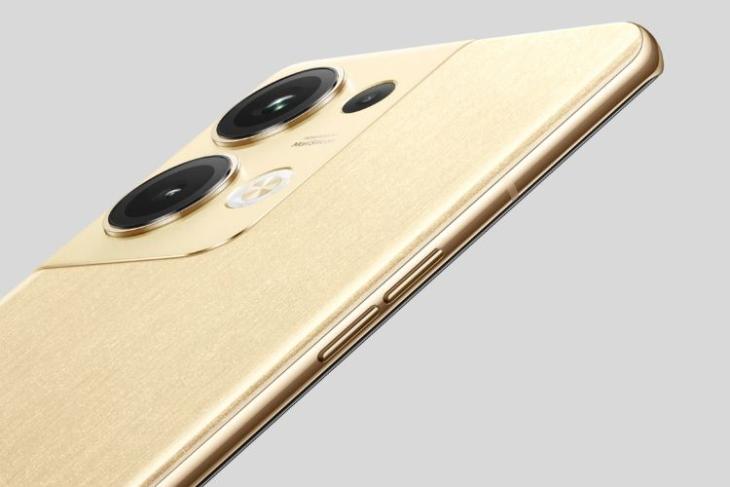 As announced earlier, Oppo has launched the Reno 9 series in China. The lineup includes the Oppo Reno 9, the Reno 9 Pro, and the Reno 9 Pro+, succeeding the Reno 8 Series, which launched in May this year. The new phones come with the new Mariana MariSilicon X image chip, up to 80W fast charging, and more. Have a look at the details below.

The Reno 9 Pro+ is the high-end variant of the lineup with the Snapdragon 8+ Gen 1 chipset. It looks similar to the Reno 8 series and features a 3D hyperboloid design. It’s also lightweight and is 7.99mm thin. The front has a 6.7-inch Full HD+ AMOLED curved display with a 120Hz refresh rate, HDR10+, 1.07 billion colors, and up to 800 nits of brightness. The phone comes equipped with 16GB of RAM and up to 512GB of storage.

It is backed by a 4,700mAh battery with 80W SuperVOOC fast charging for a full charge in about 31 minutes. The device comes with VC liquid cooling, X-axis linear motor, super linear stereo dual speakers, a 360° Smart Antenna setup, HyperBoost full-link game frame stabilization technology, and more. It runs ColorOS 13 based on Android 13.

The Reno 9 Pro looks similar to the Reno 9 Pro+ but there are several under-the-hood changes. It packs the MediaTek Dimensity 8100-Max chipset, paired with 16GB of RAM and up to 512GB of storage.

The camera configuration is slightly different too; there’s a 50MP primary camera with an 8MP ultra-wide lens camera at the back and a 32MP selfie shooter. It also includes the Mariana MariSilicon X image chip.

There’s a smaller 4,500mAh battery with 67W fast charging. The phone supports an in-display fingerprint scanner and Face Unlock too. It runs Android 13-based ColorOS 13. It has a 6.7-inch AMOLED curved display with a 120Hz refresh rate. Other details mostly remain the same.

The Reno 9 is the vanilla model, which also looks like the other two variants. It has the same 6.7-inch AMOLED curved screen with a 120Hz refresh rate as the Reno 9 Pro models. It is powered by the Snapdragon 778G SoC, coupled with 12GB of RAM and 512GB of storage.

The phone has a dual-camera setup, including a 64MP main camera and a 2MP B&W lens. Much like the Reno 9 Pro, it has a 4,500mAh battery with 67W fast charging, an in-display fingerprint sensor, a VC cooling system, and more. The phone runs Android 13 with ColorOS 13 on top.