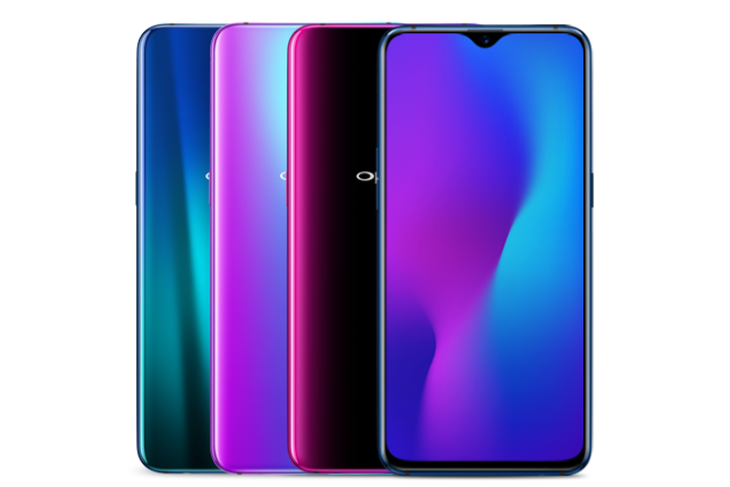 The Oppo R17 features a 6.4-inch full-HD+ display with a resolution of 2280×1080. It also features the same teardrop notch design that is seen in the R17 Pro and the OnePlus 6T. It’s said to have a 91.5% screen-to-body ratio, and has a under-display fingerprint scanner.

Unlike the R17 Pro, which has a Snapdragon 710 SoC, the regular R17 makes do with a Qualcomm Snapdragon 670 SoC with up to 8GB of RAM and up to 128GB internal storage. You also get a base variant with 6GB storage. It is backed by a 3,500mAh battery with Oppo’s VOOC fast charging technology which we have seen does a great job in fast charging the phone.

Where the R17 Pro has triple rear cameras, the R17 has two — a 16MP+5MP combination. On the front it features a 25MP Sony IMX576 sensor with an f/2.0 aperture to click selfies. The camera also supports AI Portrait mode along with a bunch of features focusedon the front camera, which presumably includes a Beauty mode, and scene recognition presets. 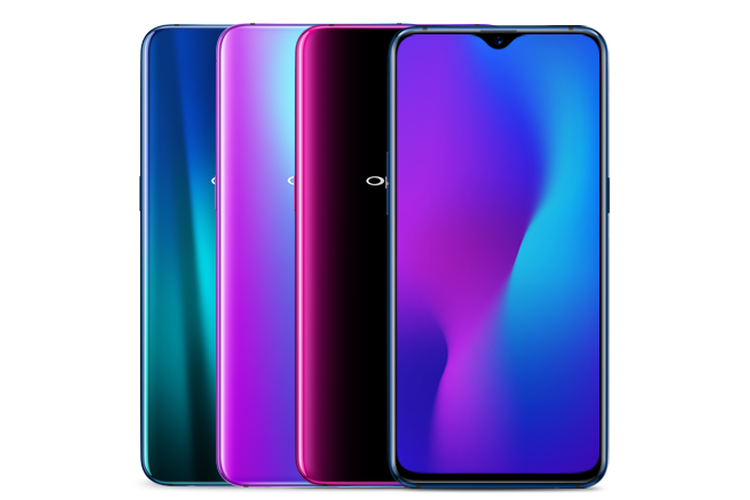 Here are its specs once again:

Connectivity options include 4G VoLTE, Wi-Fi, Bluetooth, GPS/ A-GPS, and USB Type-C for transfers and charging. The R17 runs ColorOS 5.2, based on Android 8.1.