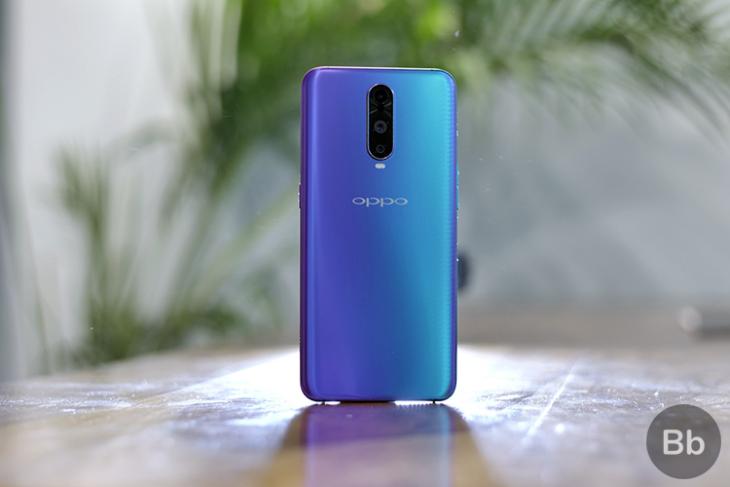 After much anticipation and teasing over the past few weeks, Oppo has today brought its well-known and innovative R-series to India with the launch of the Oppo R17 Pro. It is the first device powered by the Snapdragon 710 chipset to debut in India and brings along the company’s SuperVOOC charging technology in tow as well.

Oppo R17 Pro comes only in one variant, with 8GB of RAM and 128GB of internal storage and has been priced at a whopping Rs 45,990. It will be available in 2 color variants, namely Radiant Mist and Emerald Green, and sold online exclusively via Amazon India. It will go on sale from December 7, with pre-orders beginning at midnight tonight.

Oppo R17 Pro is easily recognizable by its frost glass design on the rear and sports a 6.4-inch FHD+ AMOLED display with a waterdrop notch (screen-to-body ratio of 91.5%) and Corning Gorilla Glass 6 protection on top on the front. It is powered by the Snapdragon 710 chipset, coupled with 8GB of RAM and 128GB of internal storage. 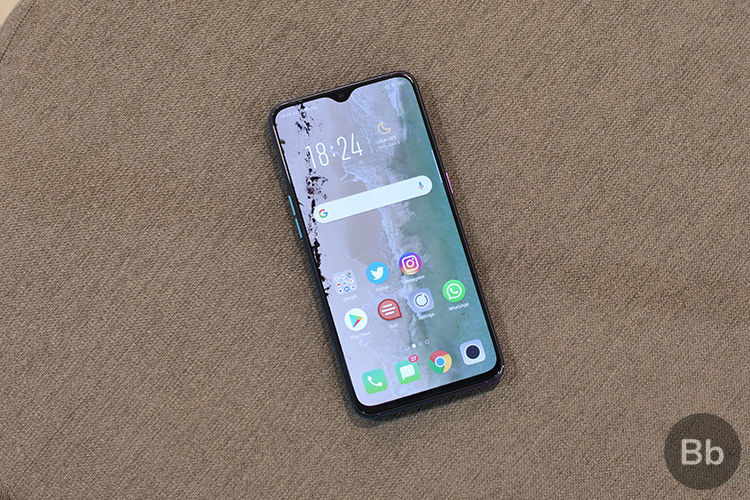 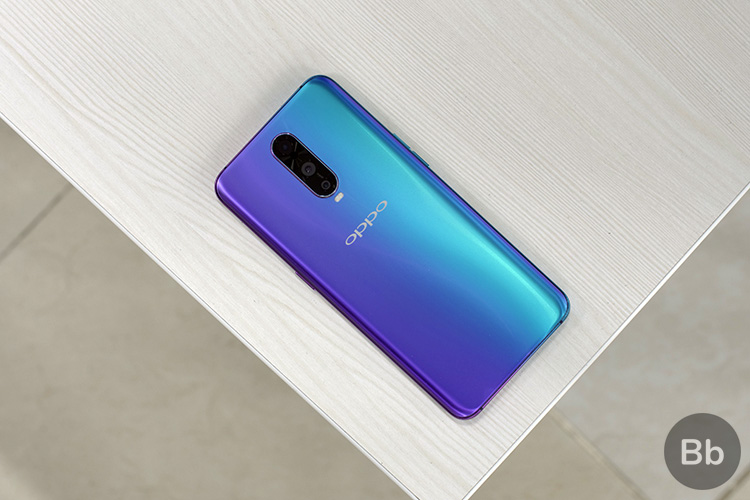 One of the prominent features of the Oppo R17 Pro, however, is the SuperVOOC Flash Charge technology, where the power is maximized to 50W (10V, 5A) and two batteries that reside inside the device are charged simultaneously. You get the usual connectivity options, i.e Wi-Fi 802.11 a/b/g/n/ac, Bluetooth 5.0, NFC, but no wireless charging and 3.5mm headphone jack.

To sum it all up, you can check out the complete specs sheet down below:

Well, the Oppo R17 Pro is definitely a stunner and packs a punch but the device seems to be heavily overpriced for a Snapdragon 710 chipset-powered device, which would be the first words out from the mouth of a consumer. What are your views on the same? Let us know in the comments down below.