Skip to content
Home News Oppo Launches a Higher-Storage Version of the A15s for Rs 12,490 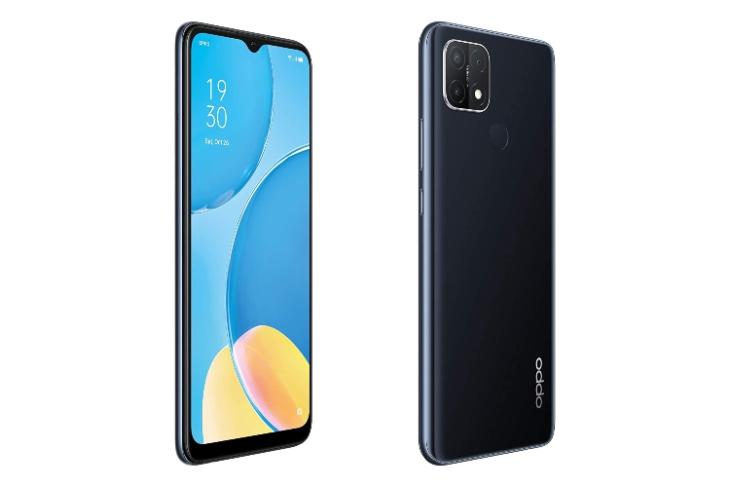 Oppo, the China-based smartphone brand, has been expanding its device line in India since its inception with the Oppo N1 back in 2013. Recently, we saw the company launch its higher-end Reno 5 Pro 5G with the new MediaTek Dimensity 1000+ processor in India. Today, the company released a higher storage variant of the Oppo A15s in the Indian market.

Apart from the higher-storage option, all the other specs are the same. It rocks a huge 6.52-inch HD+ display with a waterdrop-style notch which houses the 8MP front camera. There is also a triple-camera setup at the back with a 13MP primary sensor, and two 2MP macro and depth sensors. Inside, there is a MediaTek Helio P35 processor that powers the device.

Moreover, the budget-category Oppo A15s comes with dual-SIM support, a generous 4,230mAh battery, a rear-mounted fingerprint sensor, and a 3.5mm headphone jack. However, as this is a budget device, Oppo, unfortunately, did not give support for 5G connectivity on the device.

The new higher-storage version of the Oppo A15s comes in two color options – Fancy White and Dynamic Black. It is currently available on Amazon and other offline stores. Although the price of the device shows to be Rs 14,990, it is retailing for Rs 12,490 after a discount of Rs 2,500. Once ordered, the device is available to ship in 1-2 days, as per Amazon’s listing.