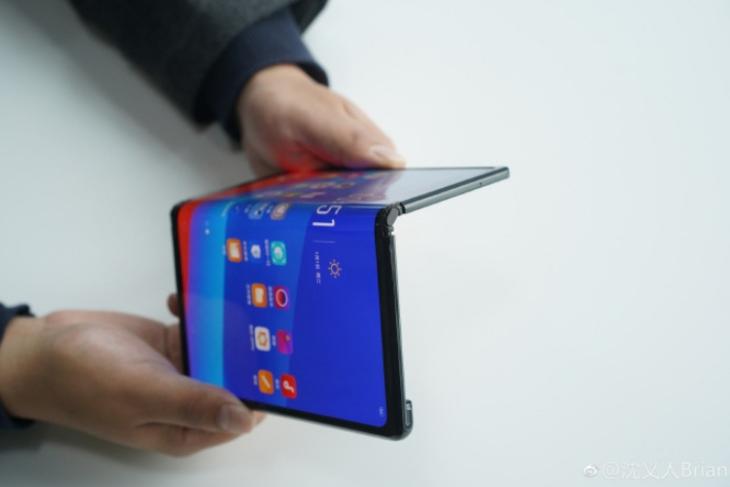 Oppo has been working on foldables for quite some time now. Ever since we first saw Oppo’s foldable phone back in 2019, the company has teased and showcased other foldable form factors such as the Oppo Slide Phone prototype. While none of these devices are commercially available so far, a new leak from Weibo tipster Digital Chat Station reveals what could be Oppo’s first foldable phone that you can buy.

Another detail revealed in the post is in terms of the camera setup used in the foldable. The tipster claims that the foldable will feature a 50MP Sony IMX766 primary sensor and a 32MP front camera. There’s no word on the presence of other camera sensors if any.

Other than these details, the post suggests that Oppo’s foldable will feature a side-mounted fingerprint scanner and run Android 11 out of the box. Judging by the usage of Android 11 and Snapdragon 888, we could expect Oppo to unveil the foldable before the end of this year. Unfortunately, the company hasn’t shared an exact launch timeline for its entry into the world of foldable phones.