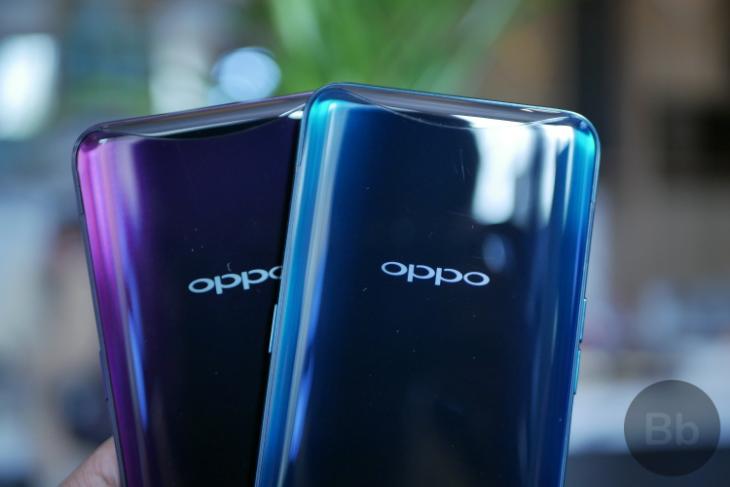 If you thought Oppo’s innovative Find X series is dead, well rejoice, because it isn’t. The Chinese giant has today confirmed that its next flagship smartphone will be Find X2. It’s confirmed to arrive in Q1 2020 with the flagship Snapdragon 865 chipset and other new innovative features.

Oppo first introduced the Find X back in mid-2018 with both the selfie and rear cameras hidden by the motorized glass back. Yes, if you don’t remember, the upper part of Oppo Find X lifted to expose the camera. This made it possible for the company to offer you a fullscreen bezel-less display.

Coming back to the Find X2, it will be one of the first smartphones to be powered by the Snapdragon 865 chipset. It’s a 7nm chipset, with the new Cortex A77-cores and support for 144Hz display, 200MP cameras, and a lot more. You can read about this chipset here but there’s a caveat to Oppo’s implementation, as revealed by Alen Wu, Oppo’s Head of Global Sales to XDA Developers.

The company will use the Snapdragon X55 5G modem that supports both mmWave and sub-6 frequencies but the Oppo Find X2 won’t support the mmWave channel. Also, Oppo has again shown off the under-screen selfie camera solution (and shared camera samples) at INNO DAY 2019. It was baked into a smartphone with no ports and buttons, which is exactly what the Find X2 may offer next year.

Let's take a closer look inside one of our crowd pleasers of OPPO INNO DAY 2019 – Under-Screen Camera technology! 🙌

RT if you're ready for a full-screen future! 📲#CreateBeyondBoundaries pic.twitter.com/UyzMey0Y5r

Further, Oppo has partnered with Sony to utilize its newly announced 2×2 On-Chip Lens technology. You can read all out this new solution, which enables snappy auto-focus and sharper image capture, using this link here. The Chinese company has confirmed that its upcoming flagship smartphone will “have higher resolution, improved refresh rate, better colors, and wider dynamic range compared to its predecessor.”

Currently, Oppo hasn’t revealed any definite timeline for the Find X2 but its affordable 5G smartphone series, Oppo Reno 3 is scheduled to launch on December 26 later this month. So, stay tuned as we bring you the latest coverage for all new Snapdragon 865-powered phones next year.