Skip to content
Home News OnePlus to Launch a New ‘Oscar’ Smartphone in Q2 2022; Is It the OnePlus 10? 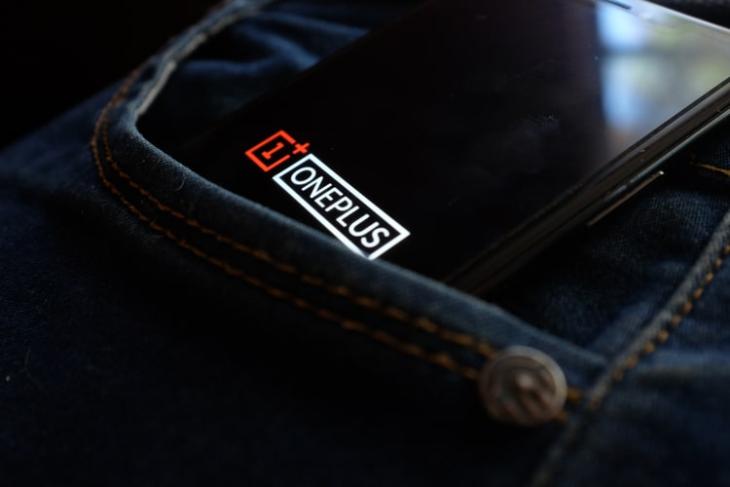 OnePlus recently launched its Snapdragon 8 Gen 1-powered flagship smartphone, the OnePlus 10 Pro, in China. The phone is expected to see a global and India launch really soon. Amidst this, it seems like the company is working on another flagship-grade smartphone with an internal codename – “Oscar”. Let’s take a look at the details.

OnePlus “Oscar” in the Works

A recent report by 91Mobiles cites tipster Yogesh Brar and suggests that the OnePlus “Oscar” is expected to join OnePlus’ numbered series of smartphones and could be the standard OnePlus 10, which is yet to be launched.

It has been further revealed that the OnePlus phone with the Oscar codename could launch in the second quarter of 2022. So, the device could launch sometime in April or June this year.

Although Brar could not provide any more information about the specs and features of the device. But, we do have some rumors with us. It is speculated that the OnePlus 10 will come with an AMOLED display with support for a 120Hz refresh rate. It could either be powered by a Snapdragon 8 Gen 1 chipset or the MediaTek Dimensity 9000 chipset. Much like the OnePlus 10 Pro, it could also feature the Hasselblad branding, have improved cameras, and more.

However, you should know that these are speculations and we need some official details to back the aforementioned. We will keep you in the loop once we get more details.

In addition, OnePlus is also aiming to expand its Nord line with two new devices, a fitness band, the first Nord-branded TWS earbuds, and more in 2022. We will let you know about these plans too. Meanwhile, let us know your thoughts on the upcoming OnePlus flagship in the comments below.