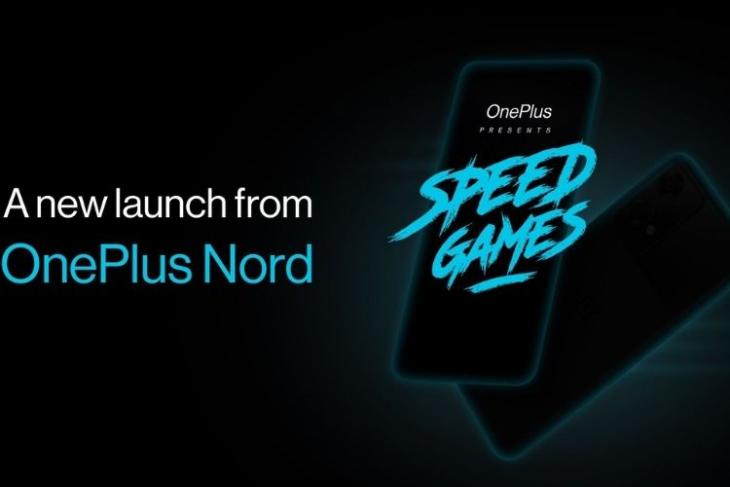 Past leaks have suggested that OnePlus will launch the Nord 2T as a successor to last year’s Nord 2. And a recent AliExpress listing further confirmed this rumor. However, OnePlus never said anything until now. The company has now announced that it will launch the OnePlus Nord 2T in Europe this month. Here are the details.

In an official blog post (as well as media invites and Twitter posts), the company has confirmed that the OnePlus Nord 2T will launch in Europe on May 19 at its Speed Games event at 3 pm CEST (6: 30 pm IST). The phone will be joined by the Nord CE 2 Lite 5G and the lineup’s first earbuds, the Nord Buds. The latter two products were recently introduced as India-firsts.

The blog post also reveals that the Nord 2T will come with support for 80W SuperVOOC fast charging, much like the OnePlus 10 Pro and the second variant of the Nord CE 2 Lite.

Other than that, not much has been revealed about the device. But, that’s not entirely true. The Nord 2T recently appeared on AliExpress, and hence, we have a fair idea of what to expect.

The phone will reportedly come with a Nord 2-like design but with bigger camera housings. Upfront, a 6.43-inch Fluid AMOLED display with a Full HD+ resolution and a 90Hz refresh rate is expected, much like its predecessor. The phone is expected to be the first to be powered by a MediaTek Dimensity 1300 SoC. The listing showed only the 8GB+128GB variant but we can expect more.

The camera setup is slated to include a 50MP main camera with a Sony IMX766 sensor, an 8MP ultra-wide lens, and a 2MP B&W sensor, along with a 32MP front camera. The battery is rated at 4,500mAh battery and the company confirms support for 80W fast charging (in line with the AliExpress listing). This means the rest of the specs can be true too.

The Nord 2T is said to run OxygenOS 12.1 based on Android 12. It could support Face Unlock and maybe an in-display fingerprint scanner too. As for the price, the listing hinted at a price tag of $399 (around Rs 30,600). The actual price could be somewhere around this, given that the Nord 2 was priced similarly. But, these details will be confirmed once the Nord 2T launches. So, stay tuned to this space to get a better idea about the OnePlus Nord 2T.