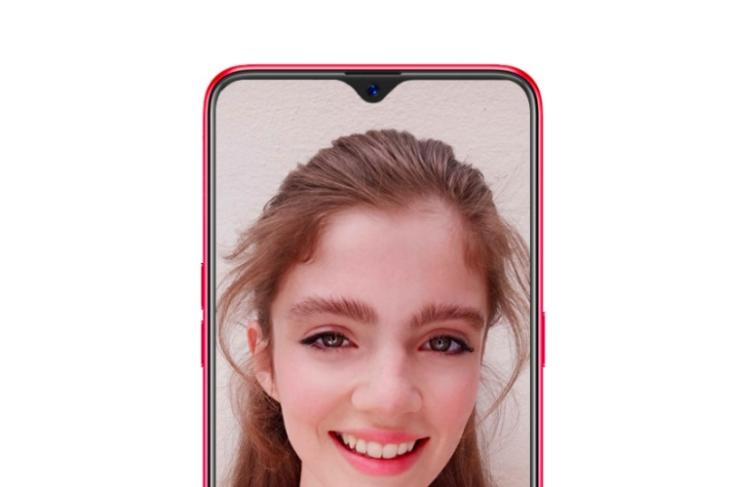 Though we already have an idea how the OnePlus 6T is going to look, thanks to the Oppo F9 Pro and its waterdrop notch (which we adore) going official just recently. However, it now seems like the Chinese company is in a teasing mood and desires to sneakily talk about waterdrops.

OnePlus Product Manager Vito L has today shared some behind-the-scene details of the OnePlus 6 Mirror Black variant on its Community Forums. He, along with the company’s industrial designer Jade T shed light on an experiment called the Waterdrop Test. Here’s how the said test goes:

Take a single drop of water and apply it to the back of the OnePlus 6 Mirror Black. Now take another drop of water and apply it to a non-absorbent surface (the surface of your desk, on a dinner plate, etc.). Notice the size of the waterdrop. Is it flat like a frisbee? Or does it bead like a marble? The difference, as Jade explained, comes down to the “wettability” of the surface.

The two then go on to explain how surface tension plays a role in the test and how more than 100 Mirror Black prototypes were tested to attain the premium, glass build that we see today.

Well, this might seem like a far-fetched connection to most of you but the timing of the waterdrop test story is far too critical to ignore – especially when everyone is waiting for the OnePlus 6T with bated breaths. Here’s what the waterdrop notch on the OnePlus 6T might look like: 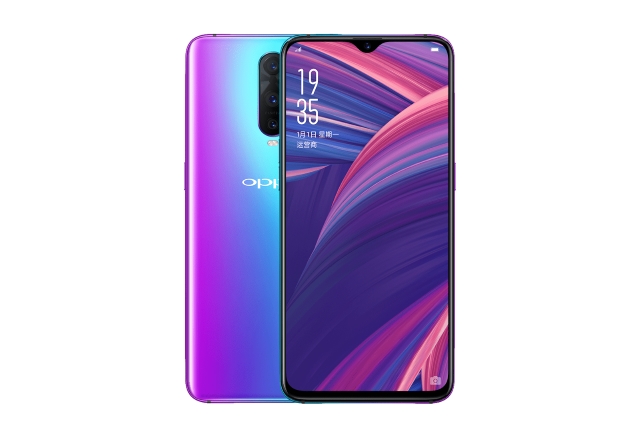 As per recent leaks, OnePlus 6T’s notch design would follow suit to the likes of its sister company Oppo R17, F9, F9 Pro, along with upcoming phones from Huawei and Vivo. It would be powered by the Snapdragon 845, coupled with up to 8GB RAM and 256GB of internal storage.

We cannot be sure whether OnePlus will adopt the triple-camera setup we’ve seen on the Oppo F9 Pro or not but co-founder Car Pei has hinted that the device will be priced around $550 – exclusive to T-Mobile in the United States. There’s no mention of a launch date just yet, so stay tuned for more updates.