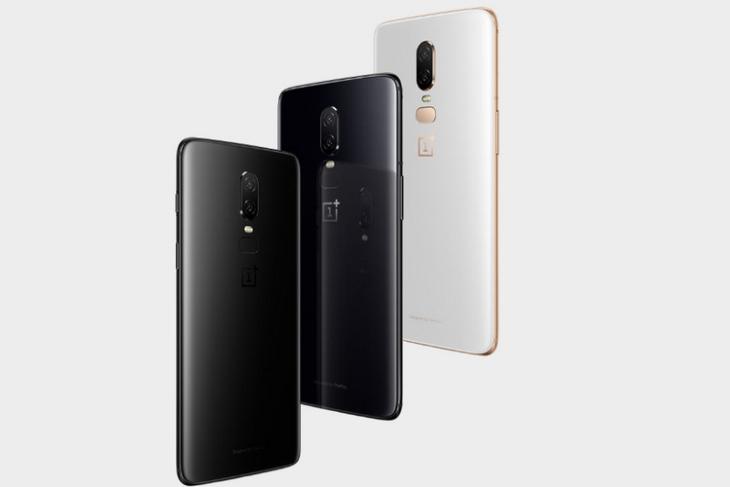 Earlier in May this year, OnePlus co-founder Carl Pei hinted that the company will stick to its ‘two flagships a year’ format for the time being. We have been waiting for news about the OnePlus 6T since then and according to a CNET report the OnePlus 6T will be officially launched in October in all markets.

The report goes on to detail the phone’s carrier tie-ups in the US. It says the phone would be exclusive to T-Mobile in the United States and OnePlus could introduce a OnePlus 6T variant optimized for T-Mobile’s network, including support for the new 600 MHz band.

Of course, a standard unlocked OnePlus 6T will also be available just like it is currently. CNET’s sources also revealed that the phone would have a price tag of around $550, but that the final price has not been decided yet.

It wouldn’t surprise us if the OnePlus 6T follows the new design language that’s been seen on recent Oppo and Vivo phones, which include a minimal notch, with a teardrop design. It would also be using the latest Snapdragon SoC i.e the SD845, which is already being used in the OnePlus 6. So in terms of raw power, there might not be much difference. One thing that could set the 6T apart are the cameras.

OnePlus said earlier this year that cameras are a major area of focus for the company, especially based on the feedback presented by OnePlus users at the company’s Open Ears platform.

Unfortunately, that’s all we know about the OnePlus 6T, and the rumor mill is also surprisingly silent when it comes to leaks regarding the upcoming smartphone’s specs. Right now, making speculations is not the best route to take, however, we will keep you updated once details and leaks about the OnePlus 6T start surfacing.