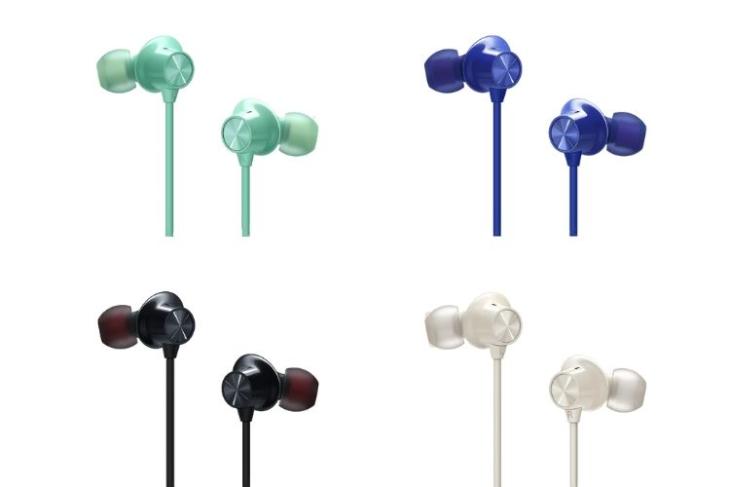 The report further suggests an IP55 certification rating for the Bullets Wireless Z, which simply means it’s protected against dust and splashes of water. There’s another feature in tow this time and it should make the earphones more gamer-friendly. Yeah, the Bullets Wireless Z are rumored to a Bluetooth latency of just 110ms, which is even lower than Apple Airpods’ 144ms latency.

The render above confirms that the design of Bullets Wireless Z will remain the same as its predecessor. The black colorway is the same but we now get three new options including blue, white, and green (not olive green) this time around. Further, it simply seems to be a specs refresh too offer better audio quality (most likely), IP certification, and improved battery life.

This makes our expectations for OnePlus truly wireless earbuds lay to waste though. The company is known to be working on TWS earbuds but they won’t arrive on April 14. Instead, we can expect them to debut with the OnePlus 8T series refresh later this year. 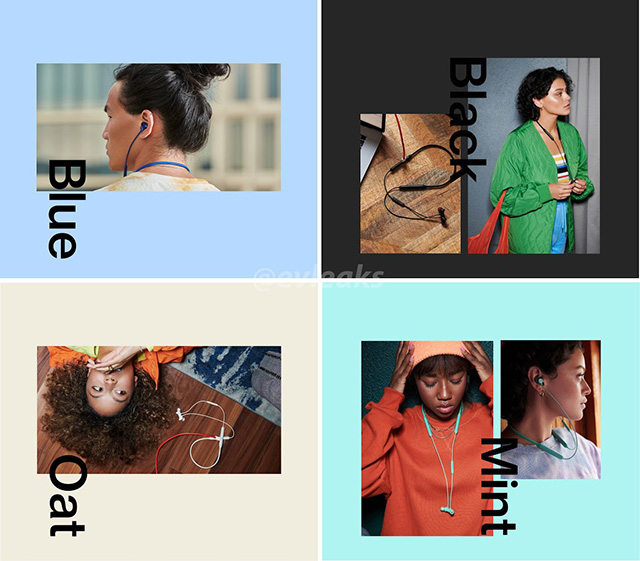 OnePlus has finally confirmed that the new Bullets Wireless will be launching soon. The company gave the confirmation on Twitter, and also claimed that the new earphones will offer 10 hours of listening time on a 10 minute charge.