Skip to content
Home News OnePlus Nord to Sport a 48MP Quad-Camera Setup at the Back: Report 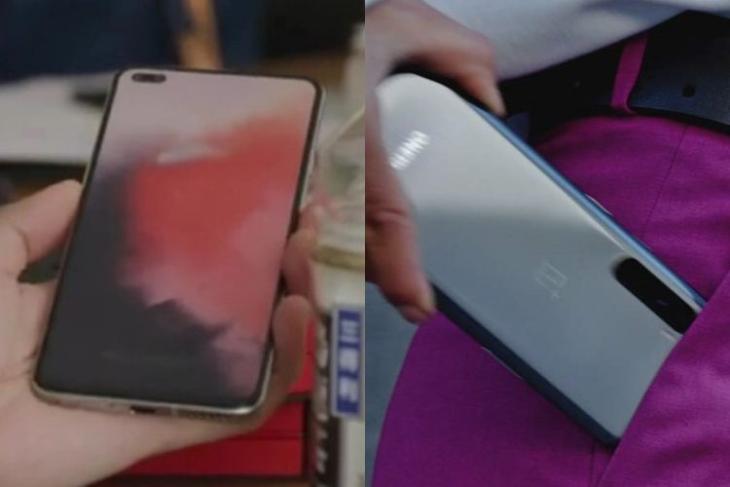 The upcoming OnePlus Nord will reportedly feature a quad-camera setup at the back. That’s according to Android Central, which claims that it got its information from a OnePlus insider. The report further reveals that the setup will include a 48MP primary sensor, an 8MP wide-angle shooter, a 5MP macro camera and a 2MP portrait lens. The device was earlier rumored to come with a quad-cam setup at the rear. So the latest report now seems to confirm that for good.

Additionally, the Nord is also expected to ship with dual selfie-cameras upfront. According to prior rumors, it will come with a 32MP primary selfie-camera alongside an 8MP shooter in the front. All that falls in line with co-founder Carl Pei’s assertion that the device will offer a ‘flagship-level camera experience’. However, we don’t yet know the exact make and model of the sensors. So it’s difficult to say anything for certain at this stage.

The OnePlus Nord, in case you don’t know it already, is all set to be unveiled on July 21. It will be a digital-only event, as expected, because of the pandemic. According to the company, it will also be a “world’s first” AR launch event that will enable viewers to interact with the device virtually. It is expected to ship with the Snapdragon 765G SoC, 6GB of RAM and 128GB of storage. It will also carry a 4,300mAh battery with Warp Charge 30T out-of-the-box.

OnePlus CEO, Pete Lau, has already confirmed that the OnePlus Nord will cost less than $500 (~Rs. 38,000) globally. However, most observers believe that as with most OnePlus products, it will be priced even lower in India. However, there’s no official word yet on exactly how it will be priced in the country.