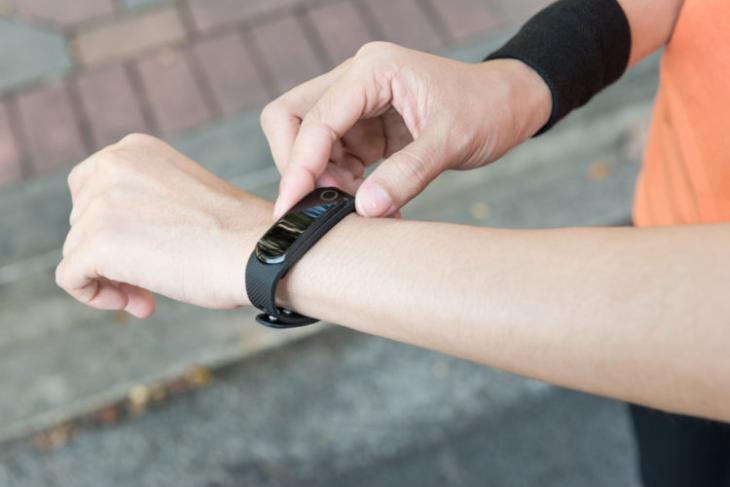 OnePlus has already confirmed that it will launch a smartwatch next year. It has been widely requested by fans and is finally coming. OnePlus has diversified its portfolio in 2020, and if rumors are to be believed, it will continue to do so in 2021. The company also plans to unveil an affordable OnePlus fitness band early next year to take on Xiaomi and Realme, as per the latest Android Central report.

Citing insider sources, the report says that the OnePlus Band (or whatever it will be officially called) will arrive before the next year’s flagship OnePlus 9 series. It will be unveiled in late January or early February.

OnePlus is modeling its fitness band after the Mi Band 5. Not only will it be priced in the sub-$40 (~Rs. 3,000) price bracket but it will also support an AMOLED screen, water resistance, and multi-day battery life. The report does not reveal any of the other features. But, you can expect to find a heart rate sensor, a custom software (not Wear OS), and a few nifty OnePlus-exclusive features.

The addition of an SpO2 sensor or blood oxygen monitoring could help it differentiate itself from the Mi Band 5. There already are some fitness bands like Honor Band that support the feature though – at the same price point.

The report further adds that the OnePlus Band will first launch in India. It will make its way to global markets at a later date, maybe with the OnePlus 9 launch. This is the same strategy that OnePlus adopted with its smart TVs earlier last year.

OnePlus has grown into a trusted brand name over the past six years. It now aims to capitalize on the same and grow beyond its flagship killer image. The debut of a mid-range Nord smartphone lineup, affordable smart TVs, and more accessories in 2020 showed us OnePlus is changing. But, is it for the good? Let us know your opinions in the comments below.