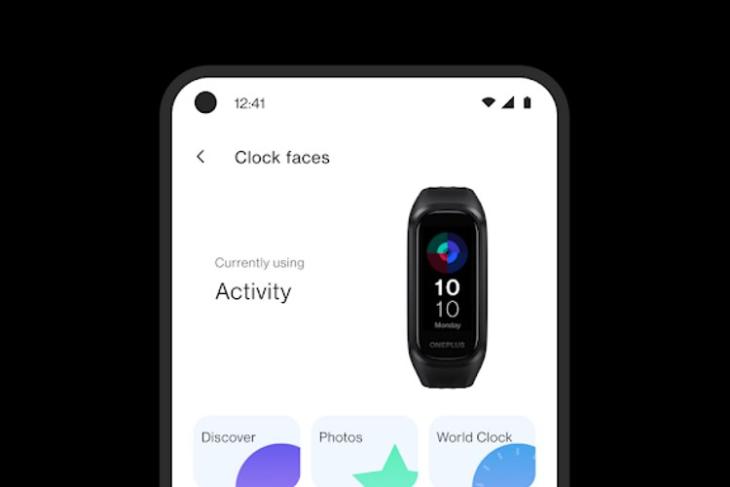 OnePlus is all set to enter the wearables market with the launch of its first-ever fitness tracker. It has been teasing the OnePlus Band on social media over the past week. But, it’s the OnePlus Health app that has given us an official first look at the fitness band in all its glory.

The OnePlus Health companion app went live on Google Play last night, ahead of the band’s launch. “Pair and manage various smart devices such as smartwatches and bands,” reads the app description. What caught our attention, however, is an official render of the OnePlus Band among the app screenshots.

The OnePlus Health app is identical to the HeyTap Health app by Oppo. The UI will feel familiar and so will the features. The folks at XDA Developers dug into the app’s source code to find animations on how to use the band. They even discovered all the watch faces, which you can check right here.

You can get a closer look at the OnePlus Band right here: 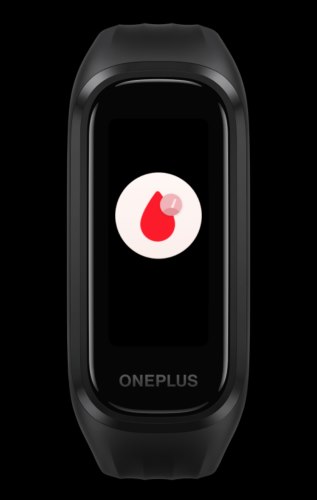 The app hints that the OnePlus Band launch is not too far away. We still don’t have an official launch date. But, the rumor mill suggests that it will be unveiled on January 11 next week. Reputable tipster Ishan Agarwal also tweeted the key specifications of the OnePlus Band earlier this week.

The company’s first fitness band will feature a 1.1-inch AMOLED touchscreen with the all-caps OnePlus logo on the chin. It looks okay-ish but I would have preferred a clean and minimal look. Amazon teasers have further revealed a two-tone finish for the straps, i.e black and gray or orange and gray. This fitness band will also support 24/7 heart rate tracking, SpO2 (blood oxygen), and sleep monitoring.

OnePlus will also offer you up to 13 sport modes, including running, walking, elliptical, swimming, and much more. You will be able to see your daily progress via the default watch face, shown in the header image. It will also be IP68 water-resistant, offer up to 14-days of battery life, and support music controls.

The OnePlus Band, if you can’t already guess, is a rebranded Oppo Band. It looks exactly the same with just a OnePlus logo replacing its sister brand. The specifications are also pretty much the same. It is said to be priced around Rs. 2,499 and launch first only in India. It’s competing against the Mi Band 5 and Honor Band 4 in this price segment.