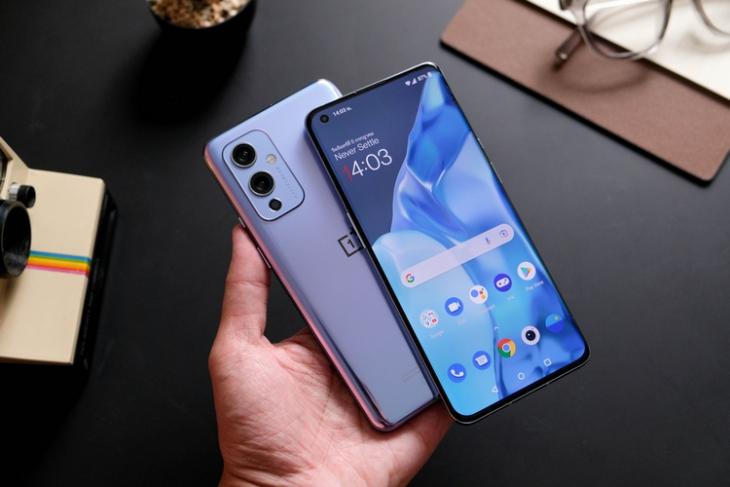 If you have been following OnePlus’ strategy for flagship launches over the past couple of years, you would know that the company sticks to a semi-annual cycle for launching new phones. You get the regular OnePlus flagship series like the OnePlus 9 series at the start of the year and an additional T series like the OnePlus 8T in the second half of the year. According to a new rumor, OnePlus may skip T series upgrades this year. That means the company might not launch the OnePlus 9T and 9T Pro in 2021.

OnePlus May Not Launch OnePlus 9T Series This Year

The rumor comes from reliable leaker Max Jambor. He took to Twitter to share that OnePlus may not launch the OnePlus 9T this year. When asked about the possibility of the 9T Pro, he further added that we may not see OnePlus 9T Pro either.

Notably, Max was the same person who revealed that OnePlus will skip the OnePlus 8T Pro last year. In line with his leaks, OnePlus skipped the 8T Pro and launched just the regular 8T last October. Considering how Max is fairly accurate when it comes to OnePlus leaks, we could assume that the OnePlus 9T or 9T Pro aren’t coming later this year. That said, we will have to wait for the official confirmation from OnePlus to be entirely sure.

The rumor doesn’t come as a surprise though. With OnePlus focusing on the Nord lineup with the new Nord CE 5G & Nord 2 5G and the existence of the fairly capable OnePlus 9 series, which includes the affordable OnePlus 9R, the 9T series might seem odd. OnePlus could add OIS and Snapdragon 888+ to the regular OnePlus 9 for a T-series upgrade, but that doesn’t seem to be the case.

Were you waiting for OnePlus 9T launch to upgrade your smartphone later this year? Let us know your thoughts in the comments below.