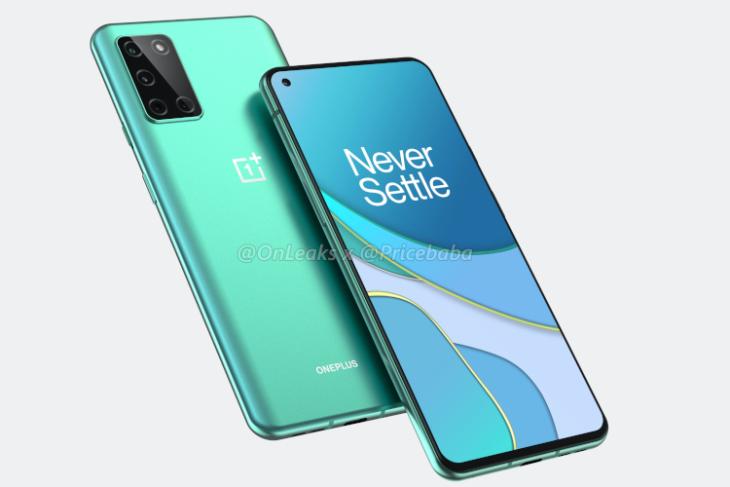 After a whole lot of leaks and rumors, OnePlus has officially teased its upcoming flagship – OnePlus 8T over the weekend. The teaser was shared on the company’s official Twitter handle.

OnePlus India’s tweet links to a dedicated microsite urging customers to turn on notifications for a chance to win prizes including a OnePlus 8T 5G smartphone. The event page also has a teaser video titled “Gear up and Get Ahead with the OnePlus 8T” featuring OnePlus Brand Ambassador Robert Downey Jr. Take a look at it below.

Moreover, Amazon India is running a promotion to let users participate in a quiz for a chance to win a OnePlus 8T 5G. Interestingly, the event is open until October 14, which is exactly the rumored launch date of the handset. 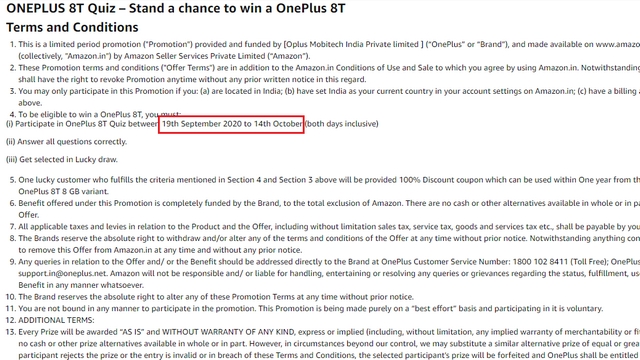 The OnePlus 8T is likely to feature a 6.55-inch Full HD+ display with a 120Hz refresh rate. The device may come with a Snapdragon 865 or Snapdragon 865+ chipset.

As far as the cameras are concerned, the alleged  L-shaped quad-camera setup has a primary 48MP shooter, a 16MP ultra-wide lens, a 5MP macro camera, and a 2MP depth sensor. The selfie camera is said to be a 32MP sensor.

OnePlus may launch the 8T in 8GB RAM + 128GB storage and 12GB RAM + 256GB storage variants. We could expect a 4,500mAh battery that supports 65W Warp Charge. The device will launch with OxygenOS 11 out of the box.

Now that the launch event’s date is almost confirmed, thanks to the Amazon listing, all we really need to know is the pricing and availability of the handset.