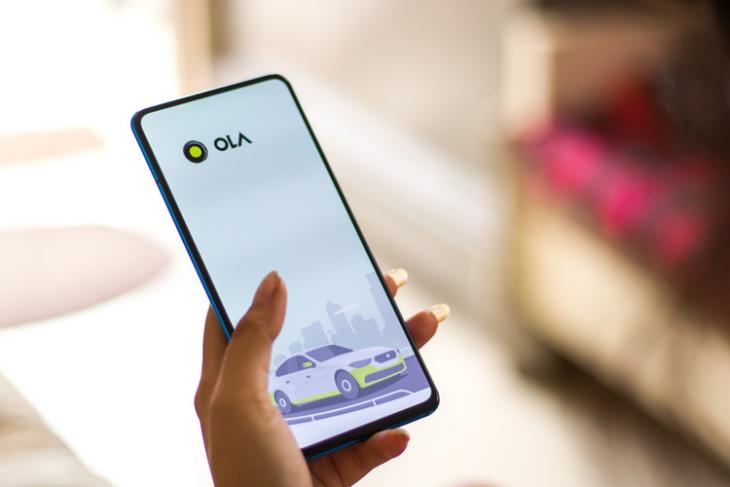 Having launched its services in London earlier this year, Indian ride-hailing service, Ola, is now reportedly set to lose its license to operate in the city after failing to meet ‘public safety’ guidelines. In a statement over the weekend, the transport regulator for the city, Tfl (Transport for London), said that the organization will not renew Ola’s license because of serious public safety concerns.

According to Helen Chapman, TfL’s director of licensing, regulation and charging, “Through our investigations, we discovered that flaws in Ola’s operating model have led to the use of unlicensed drivers and vehicles in more than 1,000 passenger trips, which may have put passenger safety at risk.” She, however, clarified that “Ola can continue to operate and drivers can continue to undertake bookings on behalf of Ola” should the company choose to appeal the decision.

Ola has since told TechCrunch that it plans to appeal the verdict. In a response to the TfL announcement, Ola UK Managing Director, Marc Rozendal, said: “We have been working with TfL during the review period and have sought to provide assurances and address the issues raised in an open and transparent manner. Ola will take the opportunity to appeal this decision and in doing so, our riders and drivers can rest assured that we will continue to operate as normal, providing safe and reliable mobility for London.”

Ola launched its services in London back in February, almost four months after originally announcing plans to start operations in the city. That announcement came just a day after TfL revoked Uber’s license to operate in London over similar safety concerns. Now, in a twist of irony, the news regarding Ola’s troubles with the London transport regulator comes barely days after its bitter rival got back its license to operate in the city following protracted legal proceedings.