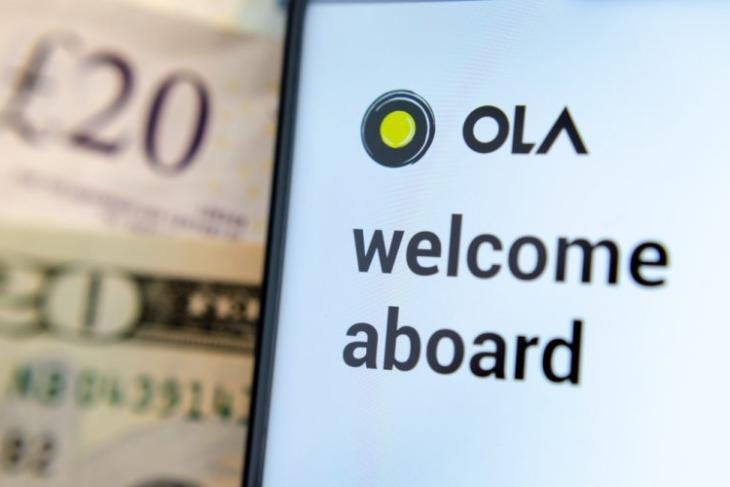 Indian cab-hailing giant Ola has started registering drivers in London with plans to launch its operations in the city ‘in the coming weeks’. The news was confirmed by Ola’s head of international operations, Simon Smith, who issued a statement saying, “We are inviting the tens of thousands of private hire drivers across London to register themselves on the Ola platform, as we prepare to launch in the city in the coming weeks.”

The press release went on to state that the company has held “constructive conversations with the authorities, drivers, and local communities in London over the past months” and, will provide a “robust mobility platform for London which is fully compliant with TfL’s high standards”. The Indian firm earned a license to operate in London from the local transportation regulator, Transport for London (TfL), earlier this year.

The news comes just a day after US-based ride-hailing giant, Uber, was stripped of its London license by the same regulator for multiple alleged safety violations. In a scathing indictment, TfL cited a ‘pattern of failures’ on Uber’s part to ensure public safety as the primary reason for its refusal to grant the US company a license. Uber, however, has contested the findings and said it will appeal the ruling in the coming days.

Ola originally entered the UK last year when it started operations in South Wales. The company has since expanded to a number of prominent cities in the country, including Birmingham, Bristol, and Liverpool. The ride-hailing firm now also offers its services in Australia and New Zealand. Overall, Ola operates in around 250 cities around the world, including all major cities in India.