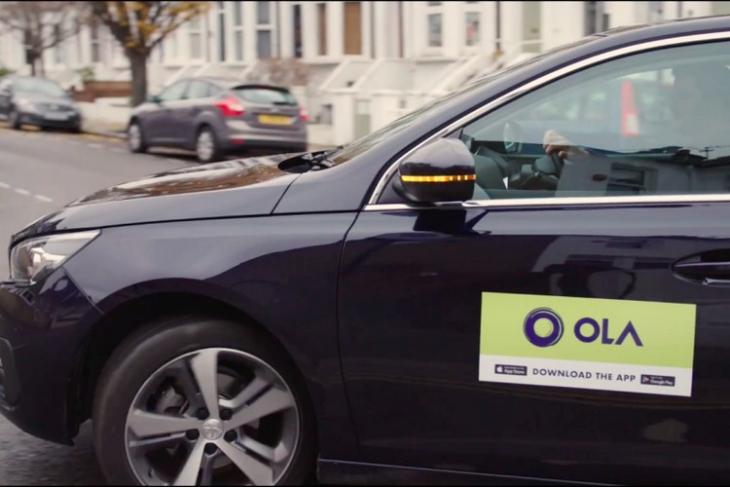 Indian cab-hailing company, Ola, has announced that it will officially launch its services in London, UK, on February 10. In a press release on Friday, the company claimed that its platform will be “fully operational from day one”, with over 20,000 drivers having registered since it began on-boarding late last year. The company announced plans to start operations in the British capital last November after receiving a 15-month license to operate in the city in July 2019.

Announcing its plans for London in the coming months, Ola said it “will maintain its differentiated focus on drivers, safety and a collaborative approach through its launch in London and beyond”. The company also claims to be offering ‘the best revenue share’ to enable its driver partners to keep a larger share of their income. “Drivers joining the platform will benefit from six weeks of zero commission and market-leading commission rates thereafter”, said the company.

While Ola has been operating in the UK since 2018, it obtained the license to operate in London only last July. Interestingly, its US-based rival, Uber, lost its license to operate in the city last November after the local transport regulator, Transport for London (TfL), declared the cab aggregator ‘unqualified’ following a spate of safety failures. In its report, TfL cited a ‘pattern of failures’ on Uber’s part to ensure public safety as the primary reason for its refusal to grant Uber a license.

As for Ola, the company originally entered the UK in 2018 by starting operations in South Wales. It has since expanded to a number of prominent cities in the country, including Birmingham, Bristol and Liverpool. The company has provided more than 3 million rides with over 11,000 drivers operating on the platform around the country.