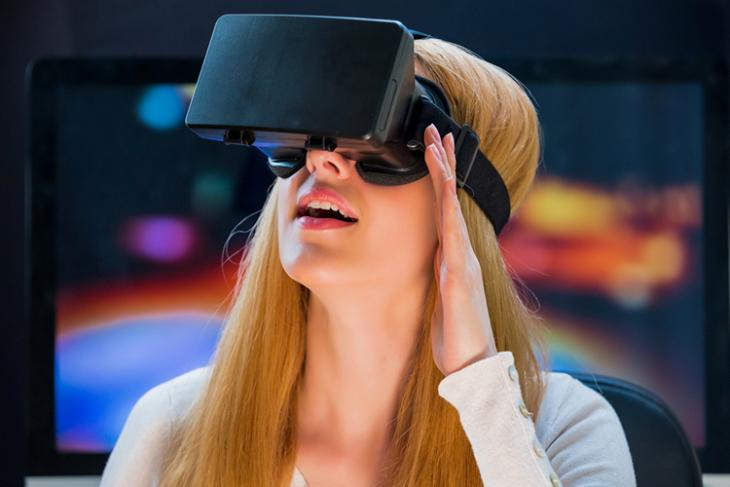 Facebook-owned Oculus is working on an immersive theater format that will use virtual reality (VR) to help audiences interact with live actors in a way that will change the narrative with every performance.

While VR performances aren’t new per se, the new format proposed by Oculus will apparently allow viewers to interact with the characters from the comfort of their own homes with executive producer of experiences at Oculus, Yelena Rachitsky, describing it as indie game ‘Journey’ meets interactive theater show ‘Sleep No More’.

Speaking to CNET in the lead-up to the Tribeca Film Festival, Rachitsky said, “We’re really interested in, how do you create that experience of live actors without needing to be in a site-specific location. It’s a way to scale”. She also revealed that the project is expected to be unveiled next year, and according to some industry insiders, would go a long way in possibly taking the technology mainstream.

It’s worth noting here that immersive theater is becoming bigger with every passing year, and even though it has remained a relatively niche genre so far like most other VR applications, the success of productions like ‘Sleep No More’, ‘Then She Fell’ and ‘Ghost Light’ among others, have brought attention to the emerging new use-case for VR in the world of entertainment. While Sleep No More is a take on Shakespeare’s Macbeth, Then She Fell is a VR adaptation of Alice in Wonderland.

With Facebook hosting its annual F8 developer conference in San Jose, California tonight, it will be interesting to see if we get more details on Oculus’ new VR project at the event. We already know that AR and VR will be a major focus area for Facebook this year.

Immersive VR theater is still in its nascent stages, so some more clarification from the company would certainly go a long way in giving VR enthusiasts some idea about what to expect from the new format going forward.