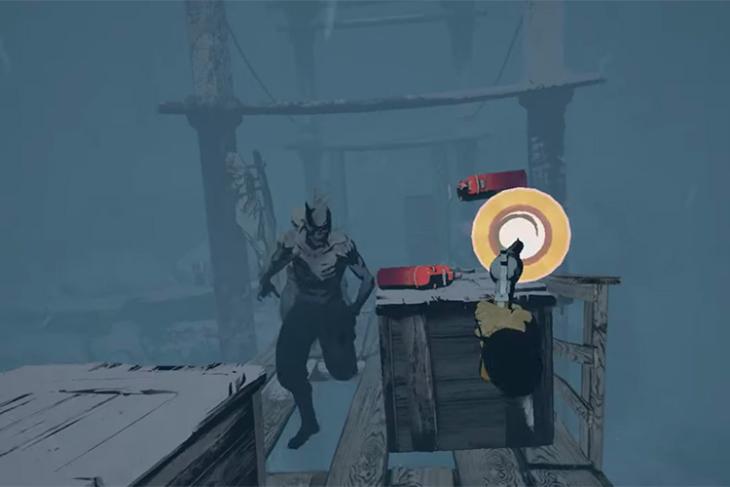 Social media giant Facebook usually attends GDC to showcase new games and projects its working on for its Oculus VR division. However, after pulling out of GDC late last month, and following the subsequent cancelation of the event, the company has now announced that it will be showcasing its new games during an online presentation.

The announcement, made on the Oculus blog states that the online event will be held from March 16 to March 19 on the Oculus blog, where users and developers can tune in to see the latest the company is working on.

Games that Facebook is planning to showcase and share details about include updates for popular VR games such as Beat Saber and Pistol Whip as well as some brand new original titles such as The Room VR: A Dark Matter, Lies Beneath, and Phantom: Covert Ops — all of which will be coming to the Oculus Quest.

For developers, the company will hold three video workshops on the 19th of March, showcasing upcoming tools, and tips to help developers build VR experiences for the Oculus Quest and Rift. The workshops announced by Facebook include:

Facebook: Game Developers Showcase is scheduled to kick off from March 16 on the Oculus Blog.