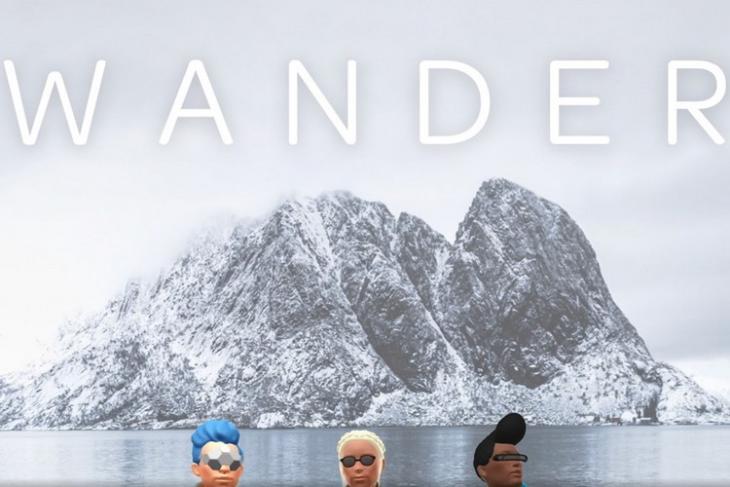 This year, as we all know, has been one of the most disastrous years in the history of our world. Apart from the ongoing Coronavirus-led pandemic, numerous natural and man-made disasters made things even worse. Hence, traveling to exotic countries for vacation has become a myth by now. However, thanks to technology, we have seen companies lend their tools and services to help people roam around the world from the couch of their living rooms. But, unlike those 2D virtual tours, “Wander” is an Oculus app that lets you actually explore many locations of the world using Google’s Street View images.

Facebook’s Oculus Quest is a great virtual reality (VR) tool for users to play realistic games and explore locations in a 360-degree view. So, Wander takes advantage of this technology to transport users to any location that is in Google’s Street View database.

Google Street View, if you are unaware, is a tool that shows 360-degree pictures of actual locations on your smartphone. You can tap your screen to go further down a street and explore all the shops, theaters, and other iconic buildings in that area.

Transport to World Locations With the Click of a Button

So, what Wander does is that it uses all those images which Google’s own image-capturing vehicles took over the years, and transforms them into a 360-degree VR location. Hence, users can put on their Oculus Quest headset, and with just a click of a button on the Oculus controller, they will be transported to a random monastery, park, theater, or a gas station somewhere in the world. However, if you want to visit a specific location, you can also search for them using the on-screen search bar.

Moreover, the app lets users travel back in time as you will be able to explore a location through various timelines by choosing any of the previous years for which the Street View data is available.

Once the user reaches the location, they will be able to explore it in a 360-degree view. This means that you can move your head to look around the area and go down a road using your controller.

Moreover, with a recent update, the app now works in multi-user mode. This means that you can now connect to your friends and go on an adventure together, which is pretty awesome.