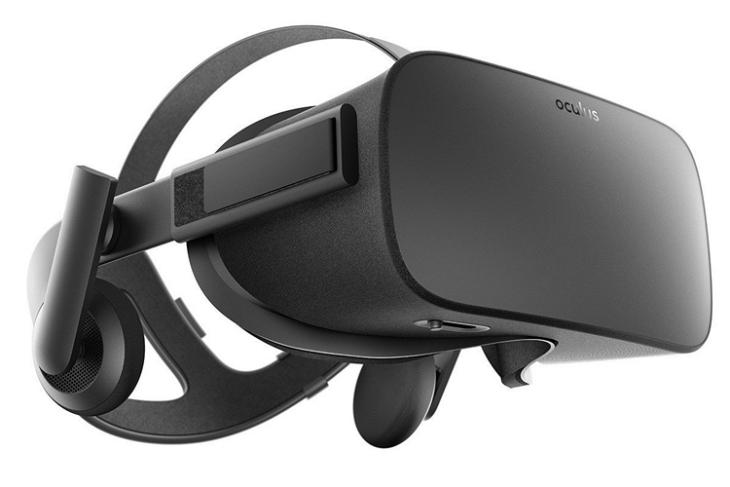 News about Chrome’s native support for the Oculus Rift was first posted yesterday by Redditor st6315, and has since seemingly been confirmed by another Reddit user, FlukeRogi, who wrote: “Just tried it and yep, it works”.

Chrome now has a new ‘flag’ called ‘Oculus Hardware Support’, which is turned off by default, but enabling it provides an option to view 360-degree content in VR on the Rift.

It is worth noting here that the integration has been in the works since 2014, when Google promised that its browser software will natively support the then newly-announced technology called WebVR. 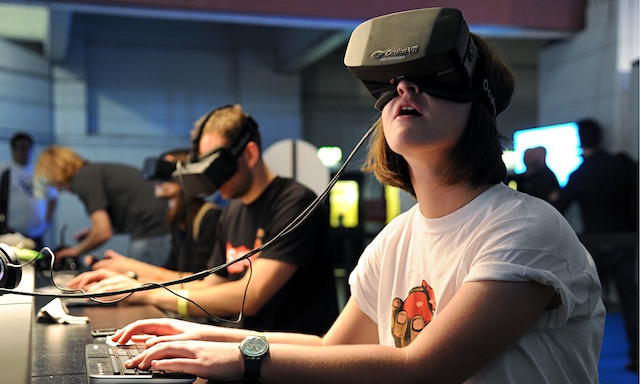 However, the whole process has taken significantly longer than one would have imagined, seeing as WebVR applications for Facebook’s virtual reality headset are already supported by Mozilla Firefox and the brand new VR browser – Supermedium.

Either way, now that the Windows edition of Chrome supports the Oculus Rift, it will be interesting to see if Google will also roll out support for other popular devices like the HTC Vive, Samsung’s Gear VR, and the various new and upcoming Windows Mixed Reality headsets. WebVR applications for all those devices are supported by one browser or another, with PlayStation VR being the only one without any support whatsoever.