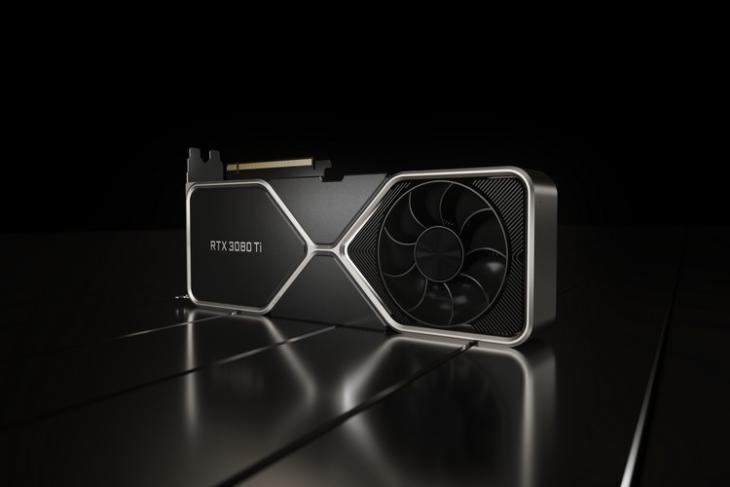 The company says although Nvidia graphic cards have been able to deal with heavy-duty games of the past, recent titles such as Cyberpunk 2077 and Watch Dogs: Legion, have “elevated realism”, increasing the demands from modern GPUs. So, the new Nvidia RTX 3070 Ti and the RTX 3080 Ti aim to fill in for their predecessors to cater to the current and upcoming high-demanding titles.

The Nvidia Reflex technology, as per the company, reduces system latency or input lag and makes games super responsive. This gives online gamers an edge over their opponents as they will be able to get a faster system response. Moreover, the company claims that 12 out of the 15 most-played competitive FPS games including Apex Legends, Valorant, Overwatch, and Call of Duty: Black Ops Cold War and Warzone support the Nvidia Reflex technology.

Apart from this, the GPUs also support Nvidia Broadcast that gives access to a set of audio and video AI enhancements to users. Thanks to this, users will be able to access virtual backgrounds, motion capture and advanced noise removal to add to their chats, Zoom or Skype calls, and other video conferences.