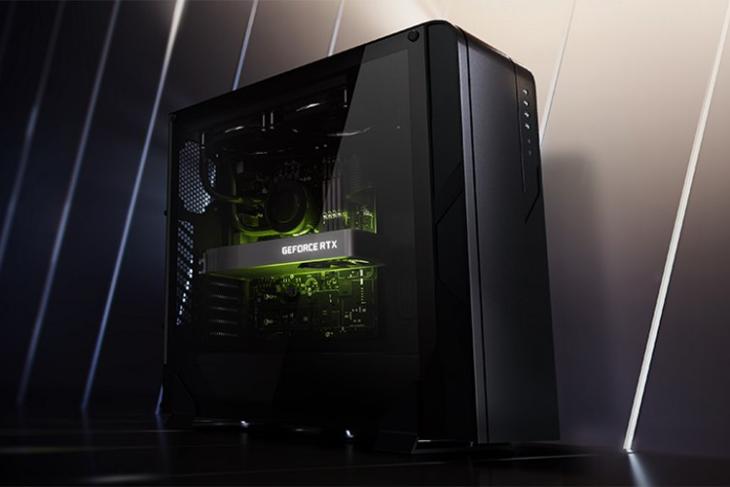 Nvidia has added yet another affordable GPU to its GeForce RTX 30-series lineup. The RTX 3090, 3080, 3070 GPUs are today being joined by the GeForce RTX 3060 GPU. It is based on the Ampere architecture, supports hardware ray-tracing, Nvidia DLSS, and will enable gamers to easily run AAA titles at over 60 frames per second.

Nvidia RTX 30-series GPUs offer amazing RTX performance at about half the price of the previous-gen RTX 20-series and GTX GPUs. GeForce RTX 3060 GPU can deliver up to 10x ray-tracing performance of the GTX 1060 GPU. It will offer gaming performance that’s comparable to the RTX 2060, which is great. The company took a dig at PS5 by saying that RTX 3060 GPU offers 1.3x better performance compared to next-gen console hardware.

Here are the key specifications of the GeForce RTX 3060 GPU:

Also, the company says that the RTX 3060 GPU supports a trifecta of GeForce gaming innovations: Nvidia DLSS, Nvidia Reflex, and Nvidia Broadcast. There’s Resizable BAR support, which is advanced PCI Express technology that allows all of the GPU memory to be accessed by the CPU at once. It means your PC can get a performance boost while gaming.

“The Nvidia Ampere architecture has been our fastest-selling ever, and the RTX 3060 brings the strengths of the RTX 30 Series to millions more gamers everywhere,” said Matt Wuebbling, VP of global GeForce marketing at Nvidia in the press release.

Nvidia GeForce RTX 3060 has been priced at $329 (~Rs. 24,100) and will enable the gamers to experience ray-tracing and AAA titles at an affordable price. The company is yet to announce the India pricing for the new GeForce RTX 3060 GPU.