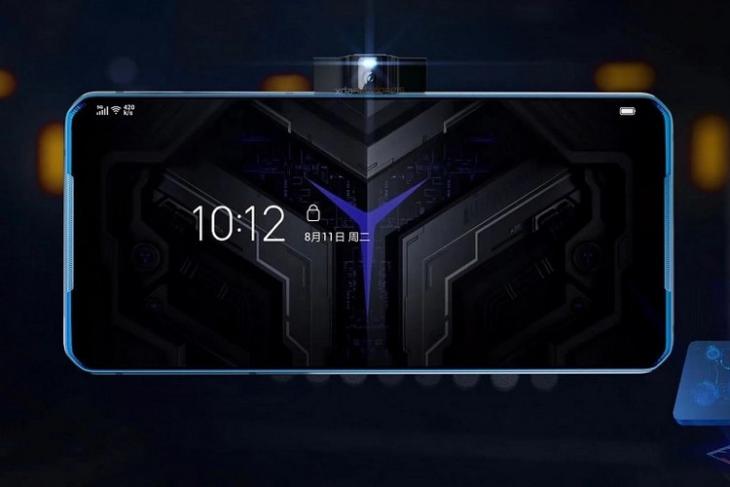 Lenovo is all set to join the ranks of Xiaomi, Asus and Nubia in launching a gaming-oriented smartphone. The device, which will be marketed under the company’s ‘Legion’ gaming brand, will launch later this month. A series of teasers have revealed many of its key tech-specs. Now, an AnTuTu benchmark listing might have confirmed at least some of them.

According to the listing, the Lenovo Legion smartphone will ship with the Snapdragon 865+ processor, something that’s already officially confirmed by the company. The variant that appeared on AnTuTu had 16 GB of LPDDR5 RAM and 512 GB of UFS 3.1 storage. The listing also confirms that the phone will feature a 144Hz display.

As can be seen from the screenshot, the phone notched-up an impressive score of 648,871 on the benchmarking index. Do note that the device is listed on AnTuTu as ‘L79031’, and not as ‘Moba’, the phone’s official code-name. However, earlier leaks had also reported that to be the phone’s official model number. That said, it is real easy to fake these benchmarks, so do take these leaks with a pinch of salt.

Lenovo has been releasing a slew of teasers over the past months to hype-up its the upcoming device. According to some of those teasers, the device will ship with a 5,000mAh dual-cell battery with 90W fast-charging. The report also suggested that the device will have a dual-camera setup (64MP+16MP wide-angle) at the back. The phone is also said to have a popup front-camera module (with a single 20MP sensor) located on the side of the phone. The device is also said to feature a FullHD (2340×1080) screen, and is expected to run Android 10 with ‘LegionOS’ on top.