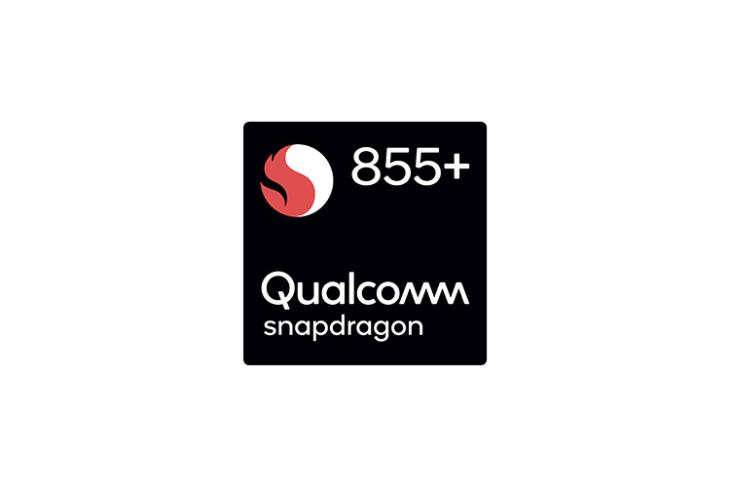 The announcement from Asus comes just after Qualcomm officially announced the Snapdragon 855 Plus Mobile Platform, which means we can expect even more incredible things from the brand that uses the motto ‘In Search of Incredible.’

The first generation ROG Phone was an immensely capable smartphone, and the gaming performance it offered was nigh unmatched, and with the ROG Phone II, Asus is definitely upping the ante on other gaming phones, with a processor that’s the fastest Qualcomm has right now, and, one would imagine, gaming-centric features that push the smartphone beyond what other gaming phones can achieve, or offer.

Asus is going to launch the ROG Phone 2 on July 23, so stay tuned for more details about the phone as they come in.