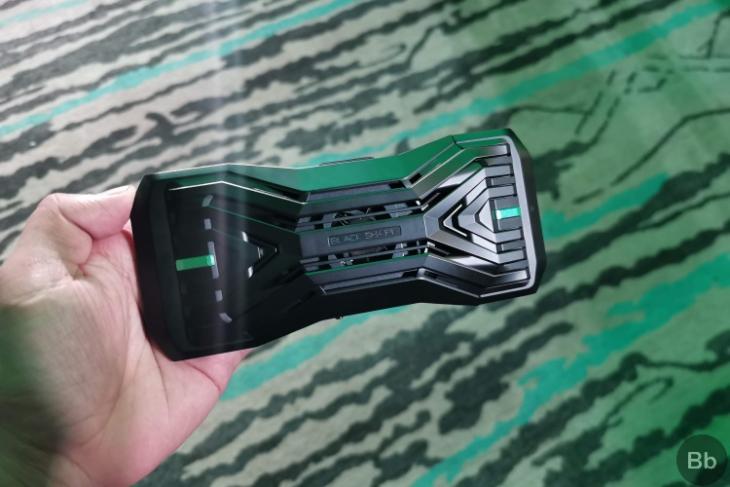 After launching the Black Shark 2 in China and India earlier this year, Xiaomi has just confirmed that it will launch a ‘Pro’ version of the device on July 30. While the company didn’t officially specify any of the differences between the standard version and the new one, online chatter suggests that the single biggest upgrade in the new model will be the all-new Snapdragon 855 Plus SoC that Qualcomm announced earlier this week.

As can be seen below, the official poster released by the company reveals the name of the upcoming phone and the launch date, but there’s no indication about what to expect from it. However, given everything that has happened over the past few days, it is only logical to expect the next-gen Black Shark device to be powered by the 855 Plus. It will be interesting to see, though, whether the phone comes with any further hardware changes apart from the new chipset.

The development comes just days after Qualcomm announced the Snapdragon 855 Plus, a tweaked version of its flagship SoC with higher CPU and GPU clock speeds. Following the announcement, a string of Android OEMs, including Asus, Realme, Vivo, Nubia and Lenovo all teased devices with the new chipset on their respective Weibo pages. Xiaomi also joined the bandwagon by not only announcing plans for a new Redmi device with the latest chipset, but also teased a Black Shark device with the it.

In case you don’t know it already, Qualcomm’s Snapdragon 855 Plus SoC comes with much the same hardware as the standard 855, but with overclocked CPU and GPU for increased performance across all categories of games and apps. It is also said to offer notable improvements in 5G, gaming, AI and AR/VR experiences.