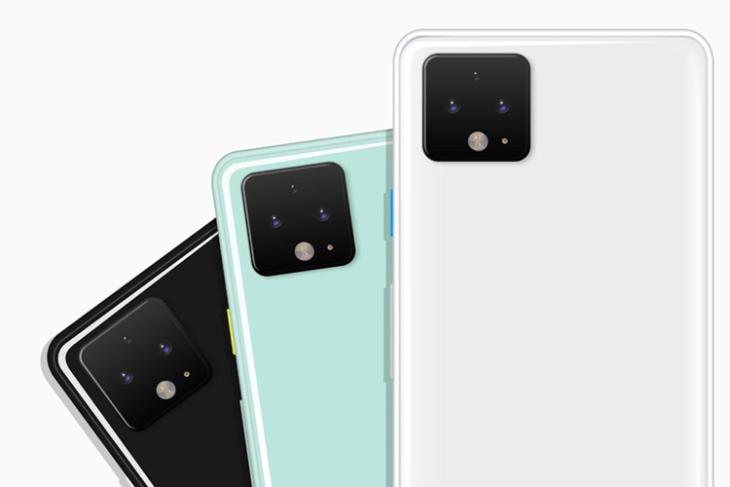 The Pixel 4 series is still a little ways out, but the leaks keep coming in. After Google’s own leak of the Pixel 4, followed by leaked renders, and more, we now have leaked specifications for the upcoming Google flagships.

One of the best things the leak claims, and this is one I really hope is true, is that Google is finally switching to having 6GB RAM as standard on the Pixel 4 and Pixel 4 XL. This is great, because the Pixel line-up of devices have always had performance issues, and with 6GB of RAM, at least some of those issues should be alleviated. Along with that, the leak claims that the phones might come with the Snapdragon 855 Plus, instead of the regular Snapdragon 855, which might help further with the performance issues on the phones.

Moreover, the Pixel 4 and 4 XL are hinted to have upgraded selfie cameras, along with an improved ambient light sensor for a feature similar to Apple’s True Tone Display. There are also rumors that the Pixel 4 and Pixel 4 XL might come with Google’s Project Soli chip which enables gesture controls on the smartphones.

The Pixel 4 and Pixel 4 XL are expected to launch in October, at the company’s Made by Google event where we might also learn about more Nest products for the smart home.