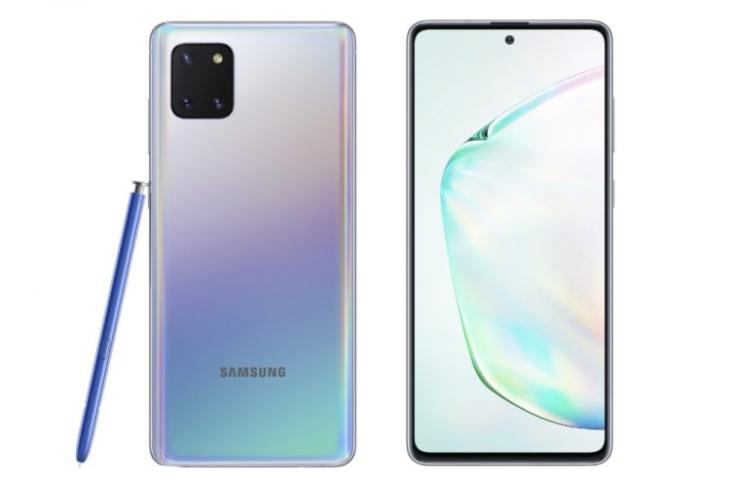 Unveiled earlier this month alongside the S10 Lite, the Galaxy Note 10 Lite will reportedly go on pre-order in India next week before being available for purchase across all major online and offline retail outlets from the first week of February. That’s according to IANS, which claims that the device will be available in 6GB and 8GB configurations, starting at Rs. 39,900 for the base variant.

The report contradicts earlier rumors that claimed the device will start at a lower price-point to make it more accessible to buyers looking for affordable handsets. Either way, the device, which will still come with Samsung’s trademark S-Pen stylus, will be offered in Aura Glow, Aura Black, and Aura Red colors in India, claims the report. While there’s no more info on the subject at this point, we hope to get more info in the coming days.

The device comes with a triple-camera setup at the back, including a 12MP (f/1.7) Dual-Pixel AF primary camera alongside two other 12MP sensors – one mated to an f/2.4 telephoto lens and another, to an f/2.2 ultra-wide lens. The phone comes with a 4,500mAh battery with fast-charging support and runs Android 10 with Samsung OneUI 2.0 out-of-the-box. It is also loaded with Samsung’s ecosystem of apps and services, including Samsung Pay.