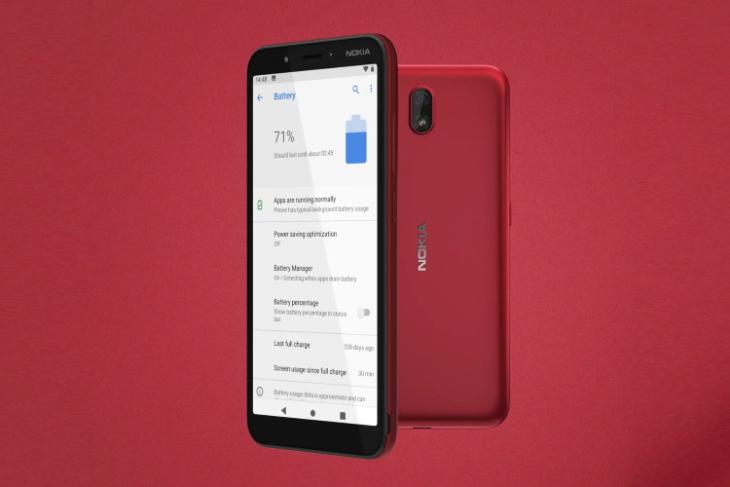 HMD Global continues to deliver one disappointment after another. Earlier last week, the Nokia 2.3 failed to impress us with its underwhelming hardware and now, the revival of Nokia’s well-known C-series too feels lackluster on paper.

Nokia C1 has made its official debut in Kenya today as an entry-level smartphone, which runs Android 9 (Go Edition) and only supports up to 3G connectivity. Yes, Nokia C1 only supports 3G connectivity in 2019 — that too at a time when most phone makers are looking forward full-force with 5G connectivity, even in the mid-range segment.

Giving you a quick brief about the Nokia C1, it features a durable plastic body and a 5.45-inch FWVGA+ IPS LCD display with toughened glass protection on top. There’s massive bezels on board but that’s acceptable on an entry-level phone.

Nokia C1 is powered by a quad-core processor clocked at 1.3 GHz (possibly a MediaTek chipset) and coupled with 1GB RAM and 16GB onboard storage. It is expandable up to 64GB using the dedicated microSD card onboard. The device runs Android 9 Pie (Go Edition) and rivals the Redmi Go, which launched earlier this year. 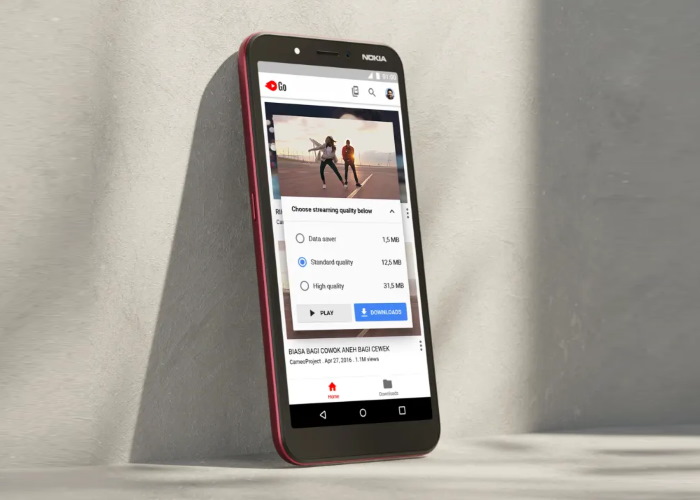 Nokia C1, however, makes a huge blunder by skipping on 4G LTE connectivity. Even the JioPhone, which is a feature phone, also supports 4G networks in India. The company is also offering other connectivity options like Bluetooth 4.2, GPS, Wi-Fi 802.11 b/g/n, and more onboard.

The smartphone also has a 5MP (f/2.4) rear camera with auto-focus and 5MP selfie camera with a front-facing flash in tow as well. The Nokia C1 comes outfitted with a 2500mAh battery and 5V/1A charging adapter inside the box.

HMD Global hasn’t revealed the retail price of the Nokia C1 but we expect it to be pretty affordable. It could be in the same ballpark as the Redmi Go, around Rs. 5000. It will be available in two colors, red and black later this year. So, do you think the launch of a 3G phone for the Kenya market justified? Let us know in the comments below.