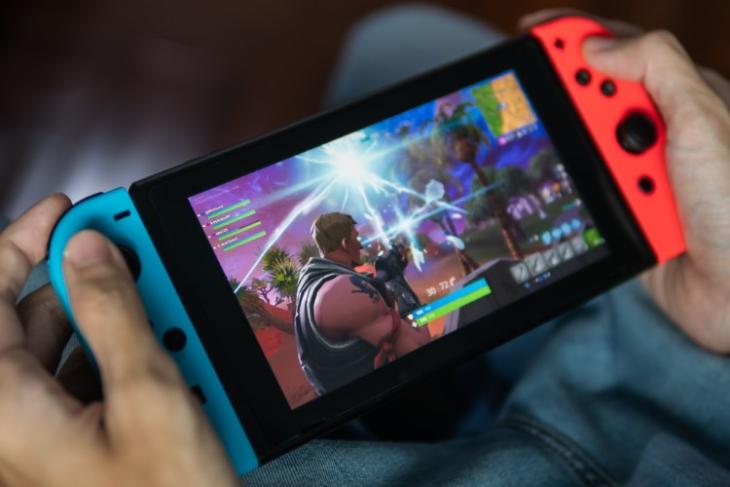 Nintendo is working to launch a refreshed version of the Switch gaming console early next year. Nintendo’s plans to launch an upgraded Switch console were first reported by Economic Daily News, followed by a few specifics by Bloomberg. The Nintendo Switch was launched back in March 2017.

As per reports, the company is planning to launch the console along with a lineup of new games. While the exact lineup remains unknown for now, the report suggests that it will be a mix of casual and mainstream titles. Nintendo seems to be working on the game lineup for a while now, which is why the company did not announce new major titles this year.

According to Bloomberg‘s sources, the new Switch may offer 4K graphics and a better computing capability. It appears like Nintendo has not finalized the specifications just yet. Economic Daily News, on the other hand, expects ‘interactive higher, more beautiful picture quality.’ With all that said, do keep in mind that Nintendo has not officially confirmed the news thus far.

During the April-June quarter, Nintendo regained traction in sales for Switch, primarily due to ‘Animal Crossing: New Horizons’.  Over 11 million copies of the game were sold in the first 11 days. The brand managed to sell almost 5.68 million Nintendo Switch units in the quarter. In total, Nintendo sold over 61 million Switch consoles since 2017. Moreover, Apex Legends is also coming to Switch by the end of the year. It will be interesting to see if that will boost the console’s sales yet again.