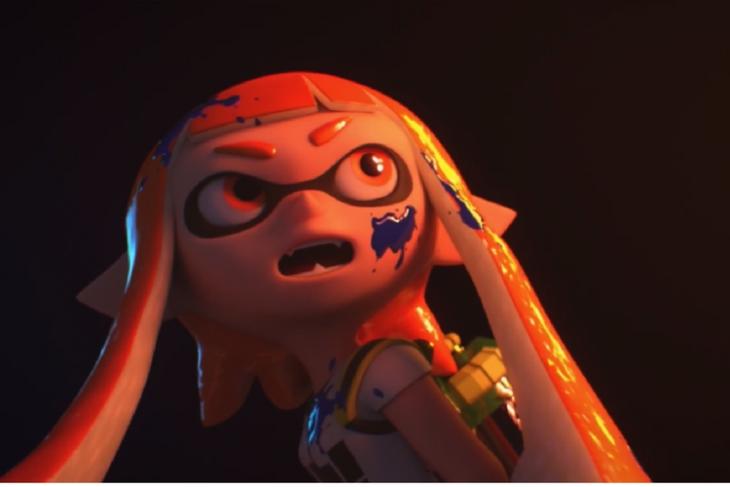 Nintendo made a lot of announcements today during the Nintendo Direct presentation. Although most of the announcements weren’t really surprising, a few of them are definitely worth getting excited for. Here’s a quick round-up of everything that Nintendo announced today:

Splatoon 2 is getting its first-single player story expansion DLC called Octo. The DLC will cast you as an octoling named Agent 8, unraveling the mysteries of Inkopolis. The expansion will cost $20 and it’ll be available this summer. Splatoon 2 is also getting update 3.0, which will introduce a bunch of new outfits, new stages, etc.

A new “praise the sun” gesture Amiibo will also be available. This particular piece will be available alongside Dark Souls Remastered. 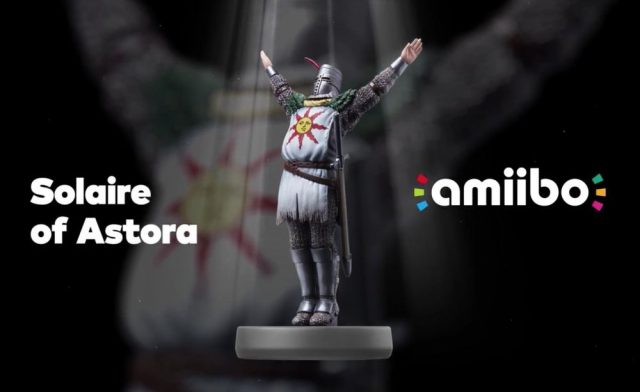 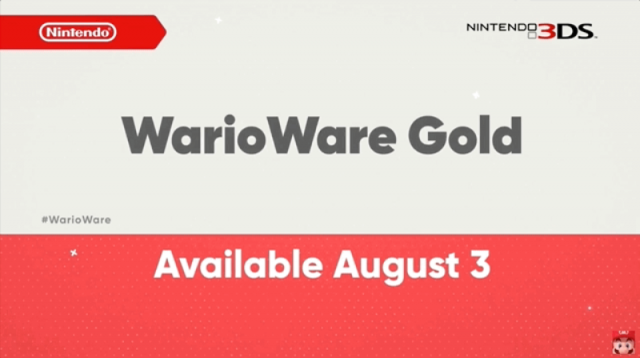 A lot of other interesting titles are also coming to Switch this year. Here’s a quick look at a few of them: