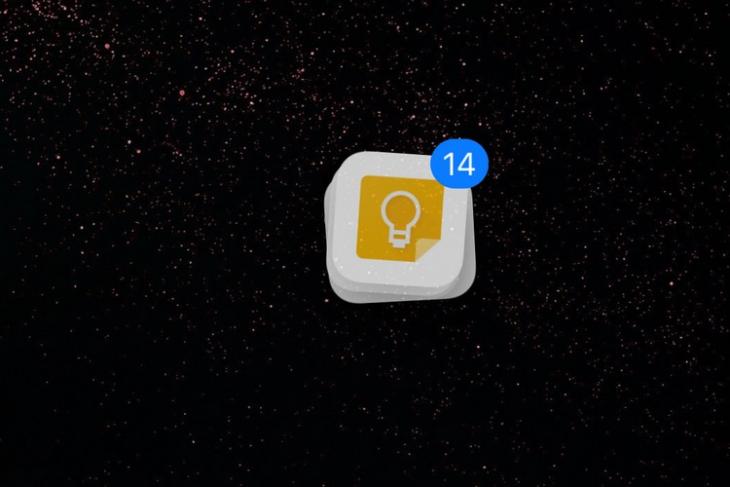 The main reason why consumers love using an iPhone has to be the software experience. The way Apple binds the software and hardware to work together seamlessly lures most of its user-base. However, there are many hidden features in iOS that users still do not know about. Recently, we saw how we can open new links in Safari with just a single tap. This time I am going to tell you about a really basic feature that apparently many users are unaware of. Did you know that you can drag & drop and move multiple apps at once on the home screen?

Surfing through Reddit, I found a Redditor, “ShivamB1234”, has shared a screen recording in the iOS subreddit. The video showcases the feature that has been there in the OS since iOS 11. The Redditor exclaimed in the title of the post asking, “How has no one ever known this?”.

Now, this feature is really a basic one and I am surprised that so many users did not even know about this. The feature enables the user to arrange multiple apps at once instead of holding and dragging only one app at a time. It saves a lot of time when you are arranging the apps on your home screen.

How to Move Multiple Apps at Once in iOS

1. Enter the “edit icons” screen by tapping and holding any app icon until all the apps start to wiggle.

2. Now, first, grab any app icon to move it around the screen.

3. While holding that app icon, start tapping other desired apps to add them to the stack.

4. You will see a notification badge-like circle indicating the number of apps you are holding.

5. Now, go to the desired location where you want to place the apps and release them.

This way you can re-arrange your apps in the home screen in no time at all.

So, did you already know about this feature? Or did you not? Either way, you can let us know down in the comments.