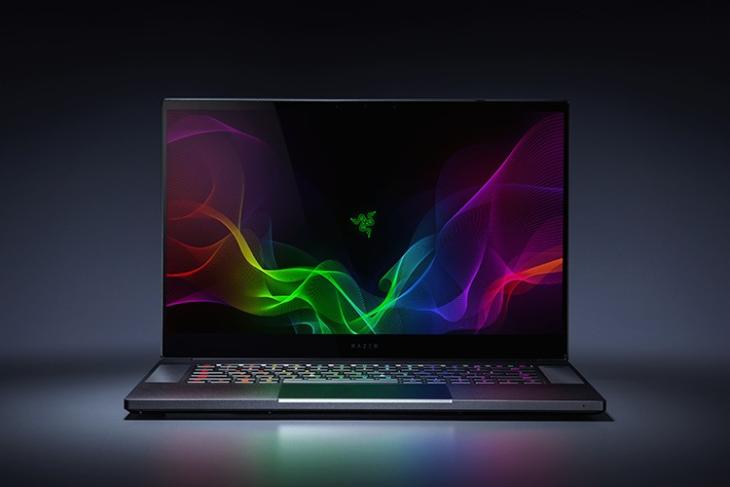 Razer has launched a new Razer Blade gaming laptop that carries forward the same design aesthetic of its stablemates, but is smaller, thinner and lighter than them. This is largely due to the reduced bezels, which have led the company to claim it is the ‘world’s smallest gaming laptop in its class’.

As is common for Razer laptops, the new Blade will be offered in a whole lot of different configurations, with different screens, different GPU setups, different RAM and storage options. 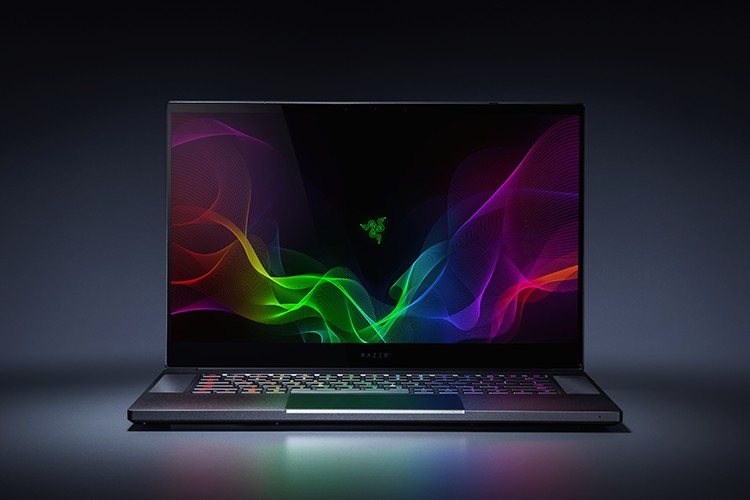 The biggest difference between the last-gen model and the refreshed Blade is the more modern look, with tiny bezels (along with webcam in its regular place on top), as well as a similar footprint to the last-gen 14-inch model. The laptop’s design has also been updated for a squarish look compared to the more rounded corners of the previous model. 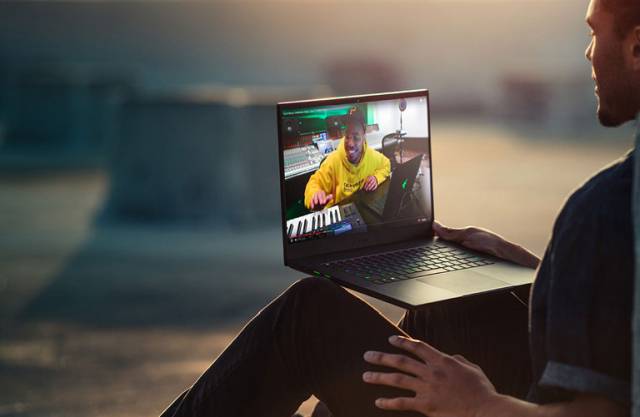 The device is available starting today from Razer.com and select retailers in the United States, Canada, France, United Kingdom, Germany, and China.