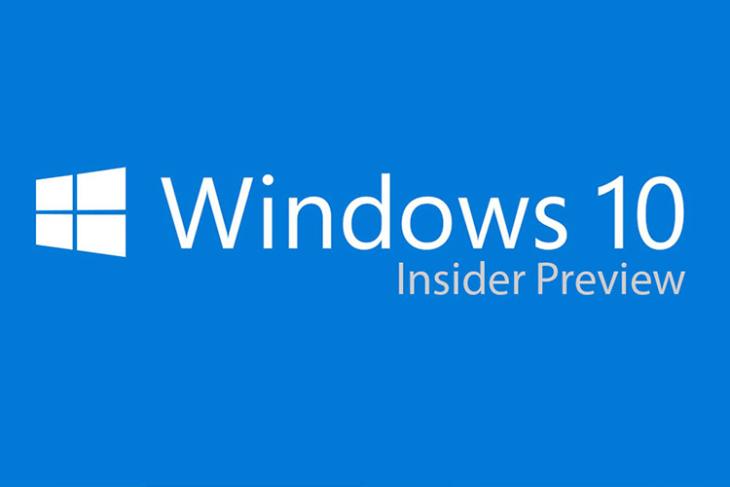 Microsoft has released its Windows 10 Insider Preview Build 17666 (RS5) to Windows Insiders in the Fast ring in addition to those who opted in to Skip Ahead. The latest release has brought with it a whole lot of new features, enhancements and UI tweaks that the company hopes will make the Windows experience more enjoyable for users.

As part of its latest ‘Fluent Design’, Microsoft is implementing an ‘acrylic’ title bar in an effort to add new features to ‘Sets‘, the company’s new tabbed windows interface. Alt + Tab now includes Edge tabs by default, although, you can change it back under Multitasking Settings, which now also houses the options to choose whether apps and websites open in a new window or a new tab. Users will also be able to ‘mute’ tabs with audio content by clicking on a volume icon on the tab-header. 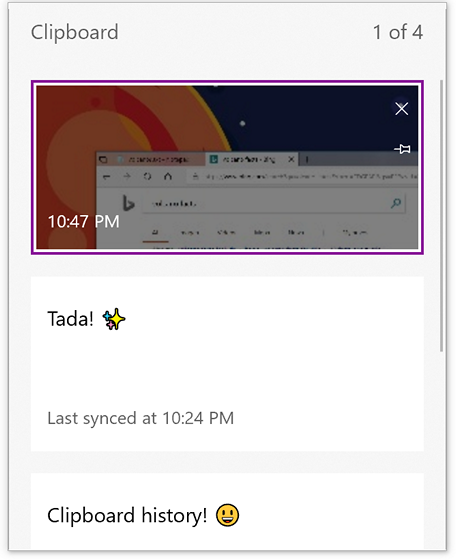 Microsoft is bringing the cloud to the Windows clipboard by letting users copy/paste across all devices running this build or higher. To do that, users will need to need to enable this feature by going to Settings > System > Clipboard, and hitting WIN+V instead of CTRL+V. Users will now also have access to the clipboard history through the same command. The feature supports plain text, HTML and images which are less than 1MB in size. 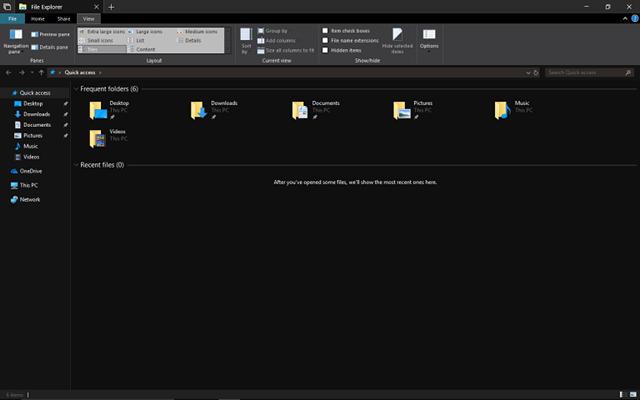 A major new UI-related feature that’s been added in this build is the introduction of a dark theme for the File Explorer. It was one of the most-requested features by Windows Insiders, so it’s no wonder that the company has finally included it in the software. The Dark Theme for file explorer can be enabled by going to Settings > Personalisation > Colors. The feature also supports the File Explorer context menu and the ‘Open’ and ‘Save’ dialogs. 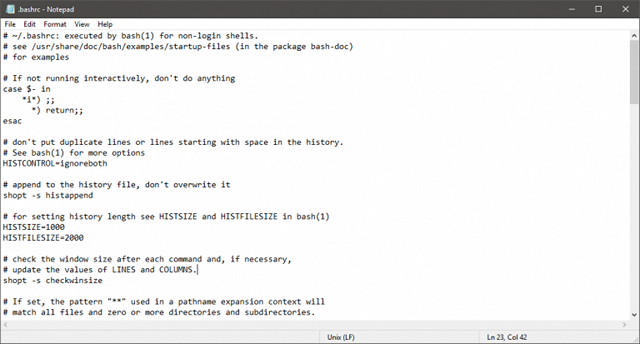 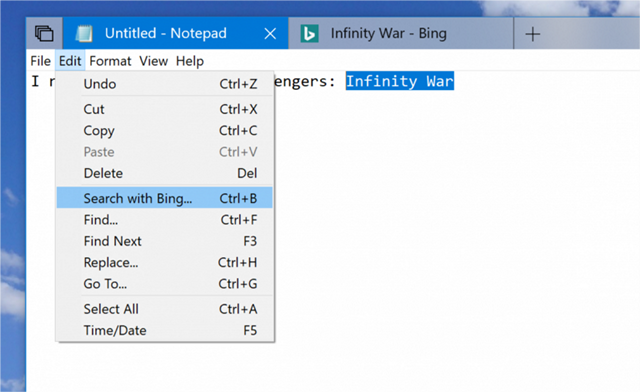 Notepad is also getting a ‘Search with Bing’ functionality that will allow users to highlight any words or phrase, and search for it on the internet. Only Microsoft’s own search engine is supported, though.

Search previews have expanded to support apps, documents, and so on. The search experience is also now wider and Microsoft is promising that previews will be updated and improved over time as it develops more features going forward.

As part of its emphasis on more customization options, Microsoft says that users can now assign a name of their choice to Start tile folders. To create a tile folder in Start, one needs to just drag one tile on top of another for a second then release. When you expand the folder, you’ll see a new option to name it. The name will be visible when the folder is medium, wide, or large-sized, says Microsoft. 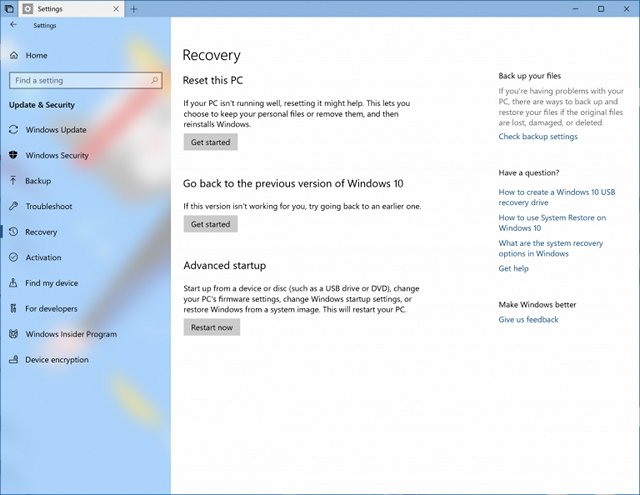 Users needing help to navigate the ‘Settings’ menu in Windows 10 will now be able to get help directly without having to leave the Settings window. Microsoft says it is working to bring Bing search results about some of the most commonly asked questions regarding Windows 10 right to the Settings panel. The FAQs are meant to help you complete configuration tasks. Clicking on these questions will take you to Bing.com to display the answer.

Apart from the above, the latest build of Windows 10 brings various other bug fixes and improvements, all of which have been detailed by Microsoft on its website, so you can click here to check out every last detail.