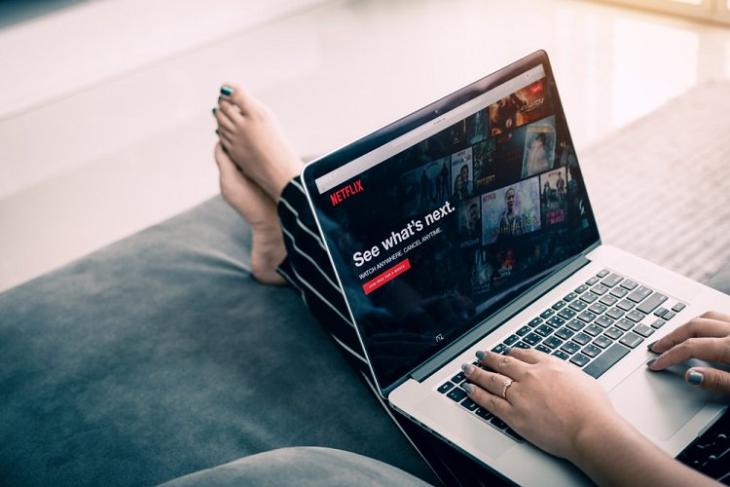 With the US market getting more saturated with every passing year, Netflix is looking abroad for growth, and so far at least, the strategy seems to be paying rich dividends. According to the company’s filings with the US Securities and Exchange Commission (SEC), the Asia Pacific (APAC) region was the fastest growing region for the company, accounting for $1 billion in total revenues during the first three quarters of this year.

The APAC , which includes India, South Korea, Japan, New Zealand, Australia, Indonesia, Thailand, Philippines, Malaysia, Singapore, Vietnam and Singapore, now has more than 14.4 million subscribers – a number that’s up from just 9.46 million subscribers in the same period last year and nearly thrice as much as the 5.8 million the company had back in 2017.

However, for all that progress, the number still amounts to just 9 percent of the company’s total subscriber base, making it the smallest part of its global business. However, it is still the fastest-growing region for the company, which shows that there’s tremendous growth potential going forward. Europe, Middle East and Africa (EMEA) was the second-fastest-growing region with 47 million subscribers, said the company.

Having taken its own sweet time to launch its services in India, Netflix has been bullish on the country, producing not only original programming based on Indian stories, but also introducing new subscription tiers to make its service more accessible to a wider audience. As part its plans, the company earlier this month launched a mobile-only plan costing Rs 199 per month, which apparently turned out to be massive hit. The company is now reportedly testing cheaper long-term subscription plans with massive discounts to attract more users.