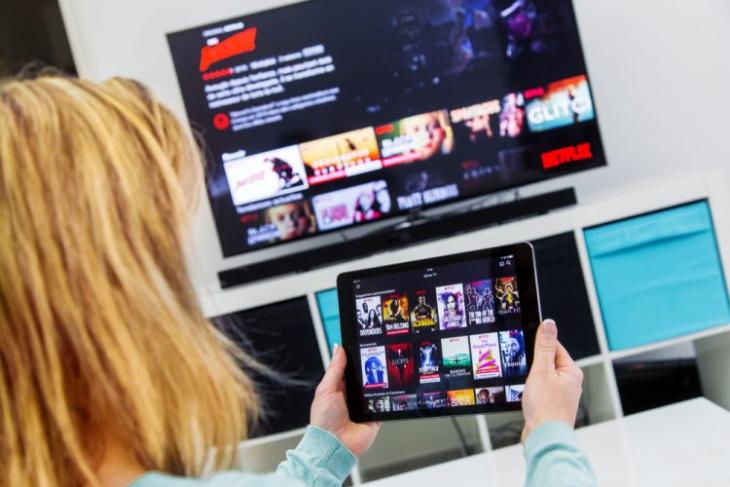 Not many companies give up free revenue, but with its latest move, Netflix is fixing to do just that. The company will automatically cancel subscriptions of people who haven’t logged in to the platform for a long time. According to the company: “the last thing we want is people paying for something they’re not using”.

Starting this week, Netflix would send e-mails to subscribers who haven’t watched anything on the platform for two years to confirm that they want to keep their membership. If users don’t confirm that they want to keep paying, Netflix will automatically cancel their subscription. Of course, all of them will be able to re-subscribe to the service any time they want. Plus, if you re-subscribe within 10 months of cancelation, your favourites, profiles, etc will still be available as you left them.

According to Netflix, the new policy won’t affect its revenues in any significant way. That’s because, the company says, the inactive accounts represent a tiny fraction of its total subscriber base. According to the company, less that half a percent of its total accounts are inactive right now. At the end of the quarter ended March, 2020, the company reported a total subscriber base of 182.9 million globally, marking a 22 percent growth YoY.

Announcing its new policy, Netflix said: “We’ve always thought it should be easy to sign up and to cancel. So, as always, anyone who cancels their account and then rejoins within 10 months will still have their favorites, profiles, viewing preferences and account details just as they left them. In the meantime, we hope this new approach saves people some hard earned cash”.